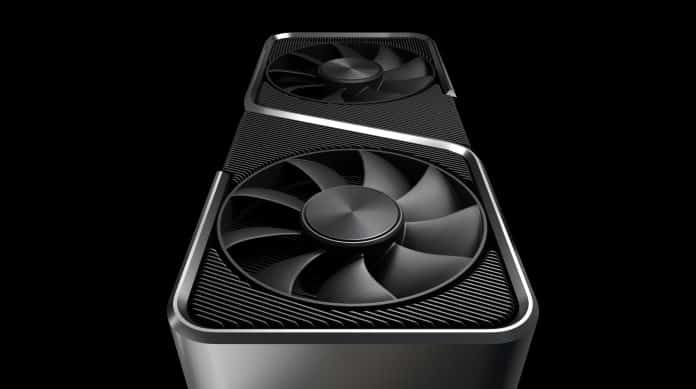 The list of all variants submitted by ASUS are as follows:

We already know that GA104-200 GPU will be made available on the NVIDIA RTX 3060 Ti graphics card. And the menu will feature 4864 CUDA Cores along with 80 ROPs, and the card is clocked at 1410 MHz of base speed and 1665 MHz boost speed. The card is expected to deliver an adequate horsepower of 16.2 TFLOPs. The TGP of the card is likely to be below 200 Watts.

According to sources, the NVIDIA RTX 3060 Ti card will not be launched in November. Instead, it is now expected to be found on 2nd December & will come at around $399 US.