Qualcomm applies for license to resume business with Huawei 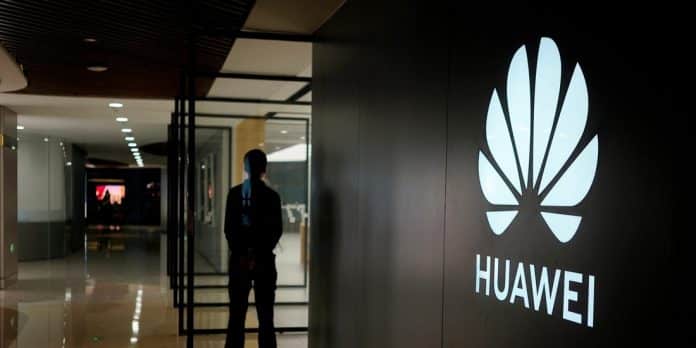 The ongoing dispute between China and the U.S. doesn’t seem to end. What started as an attempt to secure American technology’s future has now sent ripples across the global tech market. Amidst all chaos and confusion, the company that suffered the most was the Chinese tech giant Huawei.

With the ban from using U.S. based semiconductor chipsets to being potentially blocked from moving forward with its 5G development; Huawei received the short end of the stick.

However, in the last few weeks, more and more companies are getting approval from the United States to resume their business with the Chinese giant Huawei. Now the world’s leading chipset maker, Qualcomm, has confirmed that it has applied for a license near the U.S. administration. If the permit is granted, then Qualcomm will supply its chipsets to Huawei in the coming future.

According to sources, the news was confirmed by Qualcomm’s CEO Steven Mollenkopf during the reveal of the company’s performance for the fiscal year 2020. However, even though the company has applied for a license, it hasn’t been granted yet.

We already know that companies like Intel, AMD, Samsung Display, and Sony have already received permission from the United States government to continue doing business with Huawei. The news of Qualcomm applying for a license is essential for the Chinese giant.

Sources claim that more than 300 companies have applied for a special license that is needed from the U.S. government to continue conducting business with Huawei. We can now confirm that approximately 100 of them have been granted permission. From that, about one-third have been given a license.

Though providing a license for companies to continue their business with Huawei, the U.S. administration has made one thing mandatory. It is not ready to support the companies that plan to supply components to Huawei for use in 5G development.

All this indicates that the U.S. administration is serious about keeping Huawei out of the 5G market, no matter who wins the presidential elections.