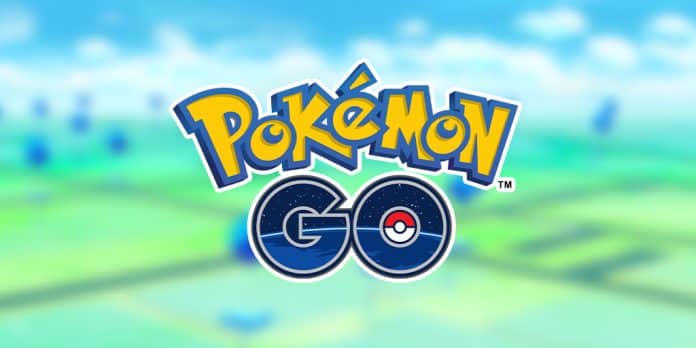 The recent scenario says that Pokémon Go is seeing its best year. A total of $1 billion has been spent by the players for this game till the end of October. The game gains an 11% growth of player spending over the previous year’s figure.

Pokémon Go was released in 2016 by Niantic, an American software development company. ‘Pokémon Go’ is ranked third in player revenue after ‘Honor of Kings’ at second place and ‘PUBG Mobile’ in the first place, published by Chinese technology giant Tencent.

According to Sensor Tower, a data analytics firm, the lifetime revenue of the game crosses $4 billion and it has reached $1 billion in the first ten months of this year alone. Pokémon Go is dependent upon the outdoor environment and the aim is to catch Pokemon and items, walking around anywhere outside. Seeing the lockdown from March, the developers decided to bring some changes that let the players play from home.

Because of the pandemic, the company was forced to cancel its annual Pokémon Go fest. They decided to arrange the event virtually, and that decision went in favor. This event is open for all players. A participant can enjoy special spawns, raids, and many other features without paying anything. But if you buy a ticket of $14.99 for this event, you will get tons of additional bonuses. Last summer, they arranged this virtual event.

Statistics show that having 36% of player spending, the US is the biggest market of Pokémon Go and Japan is the second-best market. Only from US 109 million(one-sixth of total) installs has generated, where the overall is 600 million to date. Play Store got 54% of Pokemon Go’s total spending in the last year. CEO of Niantic, John Hanke, has implemented his thoughts in the game by saying that people must visit nearby stores instead of ordering online products from home.

5 Mobile Games Earned over a Billion Dollars in 2020 so far, PUBG Mobile tops the list