Paul Pogba needs to forget transfer to Real Madrid and focus on winning his place back in Ole Gunnar Solskjaer’s side: Paul Ince 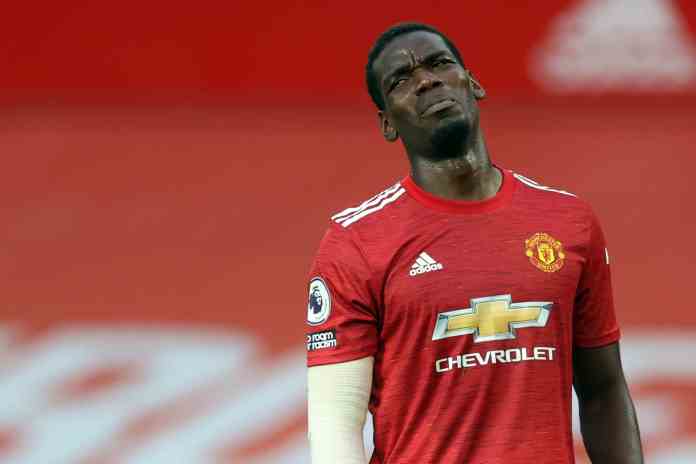 The potential of Paul Pogba is not something to question about. But his attitude is surely a subject of criticism sometimes.

Last month in an interview he said, “Yes, all footballers would like to play for Real Madrid. Maybe it is a dream. It is a dream for me, why not one day? As I have said, I am at Manchester United and I like my club.”

After that interview, he was criticized again by some Manchester United fans. Paul Pogba is struggling to get back in the rhythm this season. After the knee injury and surviving Covid-19, he is yet to get back to his full fitness. He was also out of the first XI in the last few games of Manchester United. He gave away a cheap penalty against Arsenal last weekend from which Pierre-Emerick Aubameyang scored and sealed the victory for the Gunners.

Former Manchester United midfielder Paul Ince criticized Pogba for his attitude and his comment about the Real Madrid move publicly. He said, “Paul Pogba has caused nothing but problems at Manchester United since his joining.”

“Paul Pogba needs to forget transfer to Real Madrid and focus on winning his place back in Ole Gunnar Solskjaer’s side.”, he added.

Paul Pogba came back to Manchester United in 2016 on a 4-year contract with an option to extend the contract for another year. Paul Pogba is a graduate of Manchester United academy. After that, he joined Juventus in 2012. In his 4 seasons in Italy, he had established himself as a top midfielder.

In his 178 appearances for the Italian side, he has scored 34 goals. He has also won 4 Serie A titles with Juventus. Then he came back to his boyhood club. In his 167 games with United, he has scored 33 goals. In 2018, the Frenchman won the World Cup as well with his country.

He is surely an important member of the squad. He needs to get back to his form to win trophies with Manchester United this season.