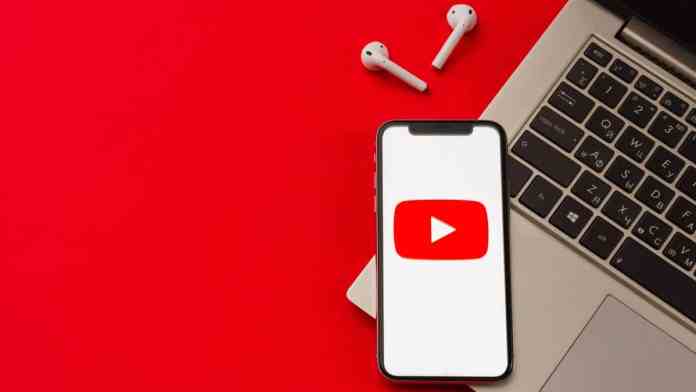 From the start of this pandemic this year, one of the most irritating things YouTube lovers have been facing that to stream YouTube videos at the highest resolution of the only 480P. Back in March, the Indian Government had taken such kind of step to step down the video quality on YouTube. The reason behind this was to reduce the bandwidth usage as well as the strain on networks as a result of the pandemic.

But a good news has finally now come for the YouTube lovers after more than 6 months. As per the report, from now on, you can enjoy Full HD 720P and 1080P YouTube videos on its highest resolution through your mobile networks. Back in July, YouTube had announced that only the WiFi users of India can stream YouTube videos on its highest resolution of 720P or 1080P. But as per the recent news, not only the WiFi users but also the mobile network users can enjoy 1080P streaming on YouTube. From now on, YouTube will not set 480P resolution as the default one.

So, from now on, we will not have to use VPN networks to enjoy HD streaming on YouTube. As per another report, many YouTube users have already got the facility of streaming HD videos through mobile networks back in September. But the number is really few. From now on, most of the users have to enable it for them. In the future, if the situation becomes critical and another lockdown happens, then YouTube can go back to its earlier decision of restricting video quality to 480P.

After the launch of Pixel 4a and Pixel 5, the whole world is waiting for the upcoming Pixel smartphone from Google. A recent report...
Read more
LG

LG has launched its K42 and K52 smartphones back in September. But it was only available in the Dominican Republic and other countries, not...
Read more
Apple

There was a time when we were just satisfied to watch video content in 1080p streaming. With the advancement in display technology, we now...
Read more
Technology

YouTube is the world's leading video streaming platform and is undoubtedly the best at its job. Now since we all know that Google Play...
Read more
Technology

YouTube is the world's largest video platform that provides access to millions of digital content online. It supports every operating system, and its app...
Read more
Technology

The current pandemic era has caused a major change in the consumer spending curve. With the focus of investment now completely shifting towards e-commerce,...
Read more