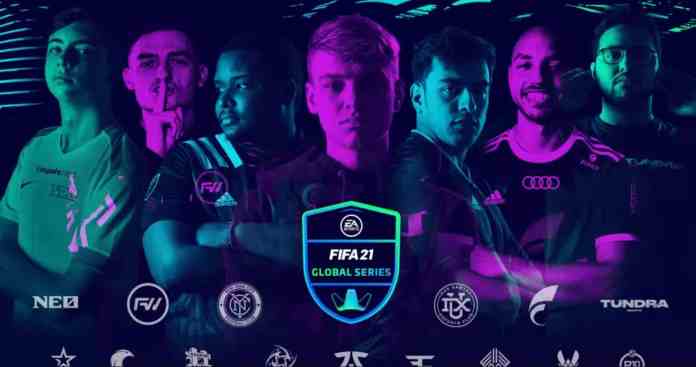 FIFA 21 Challenge has become one of the most viewed live broadcasted events in the history of Esports.

The EA Sports FIFA 21 Challenge drew an average minute audience (AMA) of 254,057 and a total watch time of 1.024 million hours, making the event the most-watched Esports broadcast in history.

The previous record was set back in January 2018 with the multi-day FIFA Global Series FUT Champions Cup in Barcelona, which achieved an AMA of 92,678.

The FIFA 21 Challenge was a one-day tournament held on 29th October that paired top soccer stars with the world’s best FIFA players. The broadcast metrics for the challenge are more than double the viewership set by the next most-watched EA-operated FIFA event.

The FIFA 21 Challenge was won by Liverpool defender Trent Alexander-Arnold and Fnatic’s Tekkz. The event utilized the new FIFA Global Series Viewership Rewards. This created an interactive broadcast for viewers with in-game benefits for watching to further drive engagement and subsequent playtime.

“The success of the FIFA 21 Challenge reinforces our strategy and vision for broadening the esports audience, creating content for our fans, and underscores the value of entertainment-driven events that branch outside of traditional esports.”

FIFA is one of the most popular sport simulation titles both in esports and for casual games. Even though viewing figures represent a considerable boost for EA, they are still way behind in competitive gaming’s biggest draws.

According to Esports Charts, the final of the 2020 League of Legends (LoL) world championship had an average viewership of more than 1.1 million with over 139 million hours watched.

The IPL hangover is dialling down as the Indian fans are keeping their respective jerseys aside to reunite with that beautiful blue jersey! The...
Read more
Cricket

The idea of a potential 9th franchise being added to the Indian Premier League (IPL) is gaining some serious steam. Some heavyweights of various...
Read more
Cricket

Former Indian captain, the legendary Rahul Dravid strongly believes that the Indian Premier League (IPL) is "ready for expansion" in terms of the number...
Read more

FIFA 21: 5 new Record Breakers have been introduced on Black Friday

Black Friday is an informal name for the Friday following Thanksgiving Day in the United States, which is celebrated on the fourth Thursday of...
Read more
Football

Black Friday is an informal name for the Friday following Thanksgiving Day in the United States, which is celebrated on the fourth Thursday of...
Read more
Football