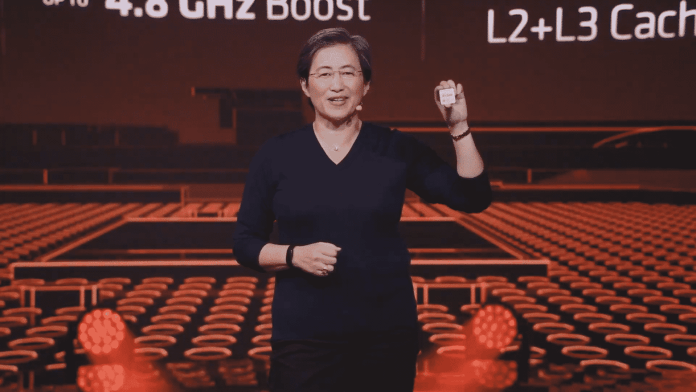 The day of availability of the new AMD Ryzen 5000 series processors has come and we are seeing a lot of new official benchmarks and numbers now on the internet. Among the very first reviews, the Pichau channel has already released the video on gaming benchmarks of these new processors.

Indeed, the framerates we see on the benchmarks are literally amazing as AMD beats Intel in almost all games possible. Also, it is incredible to see how the budget Ryzen 5 5600X performs against its closest rival Core i5-10600K and even the flagship Core i9-10900K.

In most games we see the Ryzen 5000 series processors providing better gaming performance and both the Ryzen 9 5900X & Ryzen 7 5800X giving similar or better performance compared to Intel’s current flagship Core i9-10900K. All of these benchmarks are at 1080p and so single-core performance is what matters here.

Interestingly, we see the budget Ryzen 5 5600X giving the same gaming performance as that of the Intel flagship at lower costs at stock speeds. If the CPU is overclocked, it can give more FPS than Intel flagship and beat any other high-end Intel CPU comfortably.

The Red team is enjoying a good run in the CPU market, dominating for over a year or more, now, with the "best gaming...
Read more
Laptop

ASRock has revealed its new Mars Mini-PC series and it has the AMD Ryzen 4000U Renoir APUs which is designed in a small form....
Read more