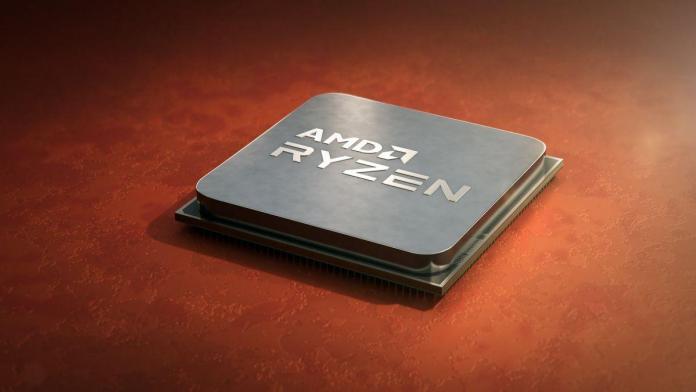 The best budget processor from AMD just got better, and rightfully as we pointed out before, the new Ryzen 5 5600X could be the best gaming processor at budget ever! But how? Benchmarks are saying so; before this, we posted a real-life gaming performance, and in that, the 6-core AMD CPU made some pretty healthy numbers.

Now we have some interesting stuff from @TUM_APISAK wherein we some Cinebench R20 numbers published by some Polish site. These benchmarks show the real capability of this new budget AMD CPU both in terms of single-core as well as multi-core performance.

As we see the Ryzen 5 5600X with 12 threads running at 4.65 GHz attains a whopping 4521 points in multi-core tests to that of the last-gen’s Ryzen 5 3600X which scores 3742 points. The difference in multi-core performance is almost 20% which is pretty insane right? This is evident in how powerful the new Zen 3 architecture is and what it can attain.

Well, the multi-core performance was never a problem for AMD, where it lacked until now was undoubtedly in the single-core department and in that too AMD promised up to 26% better gaming performance. So, in real benchmarks, we see the new Ryzen 5 5600X scoring a whopping 600 points beating Intel’s costlier Core i9-10850K. This gain in single-core performance is almost 17% and is great considering its price.

Coming in at $299, the new Ryzen 5 5600X can destroy Intel and its competition and note that it comes included with a stock cooler, saving you some bucks. Overall, seeing the benchmarks, I can surely say these new AMD CPUs can rip apart the competition, and in games as well, you can expect a huge leap in performance.

ASRock has revealed its new Mars Mini-PC series and it has the AMD Ryzen 4000U Renoir APUs which is designed in a small form....
Read more
Technology

Real Madrid suffered a shock defeat to Alaves as the visitors managed to see out the 90 minutes 2-1. Many of the regular Madrid...
Read more
Load more

Amazfit Pop Pro Smartwatch is going to be launched on 1st December in China. A teaser has been revealed about the new wearable by...
Read more

The South Korean based tech giants Samsung Electronics has reported that it managed to increase its profit share in the third quarter of this...
Read more