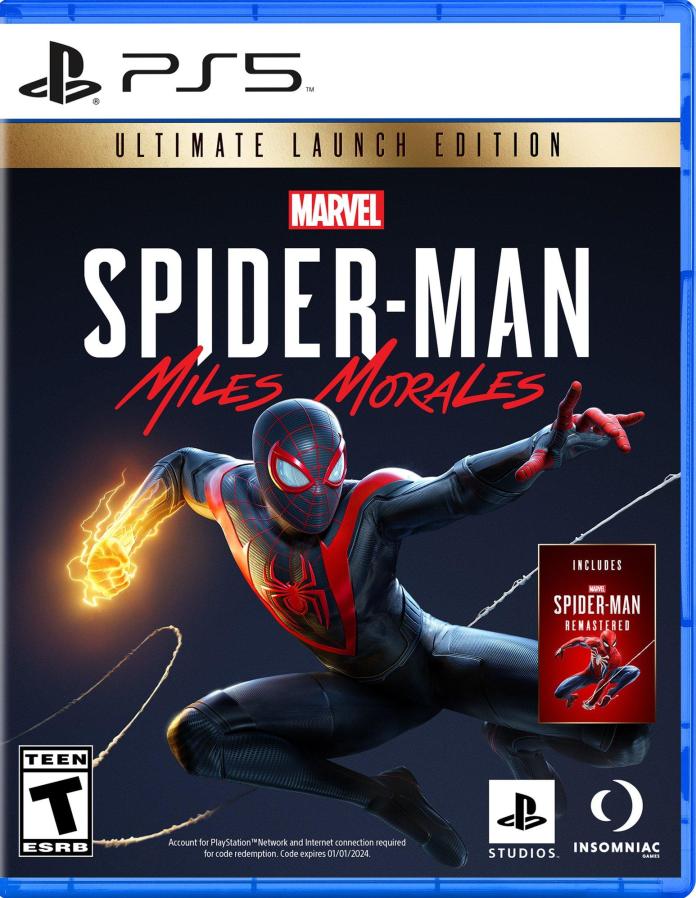 Sony’s upcoming PlayStation 5 is the most anticipated next-gen console of this year. It offers high-end performance and cutting-edge hardware; the company’s console is on the list of every gamer’s Christmas buying list.

The console offers excellent hardware and software specifications and offers various deals on some exclusive titles. Now, however, a new leak has come upon the internet regarding the upcoming PS5.

The Redditor, who goes by the name of u/nicka3001, has released the details regarding an exclusive deal available for PS owners. Walmart.com has added a new agreement on its pre-order page. According to the agreement, which is only for PlayStation users, Spider-Man: Miles Morales Launch edition (physical version) is available at an unbelievable price of USD 21.88.

The Walmart page for the PS5/PS4 exclusive deal is still up. Some fans have already started claiming to have ordered the game at a low price. The leaker, u/affrogamer, has stated that the purchase of the Spider-Man: Miles Morales costs a total of US$30.34 after the inclusion of taxes and shipping costs.

It is still unbelievable news that the game is available at such a low price listing. Whether this is a listing error or a publicity stunt by Sony is not cleared as of yet. However, one thing is precise that the gamers who already ordered the title have hit the jackpot and will remember it for a long time. As to whether Walmart will keep honoring the price for such an exclusive title remains to be seen.

Sony has launched its next-gen gaming console, PlayStation 5 back on November 12th in the global market and releases it by a wider range...
Read more
News

Sony’s PlayStation 5 and Microsofts Xbox Series X|Series S were the two most highly anticipated gaming consoles of all time. With both next-gen consoles...
Read more
Gaming

Sony’s PlayStation 5 is available in the market, and lucky gamers are already enjoying the exclusive titles and rework on the next-gen console. However,...
Read more
Technology

Sony has a patent for a new PSVR PS5 headset

The launch of the next-gen consoles has our heads rolling all over the place. With high-performing hardware and a series of exclusive titles, the...
Read more

December is here and a new month calls for new games on both the Xbox and PlayStation Now front. Microsoft and Sony have both...
Read more