Snapdragon 875 seems to be doing well in CPU performance, according to Master Lu 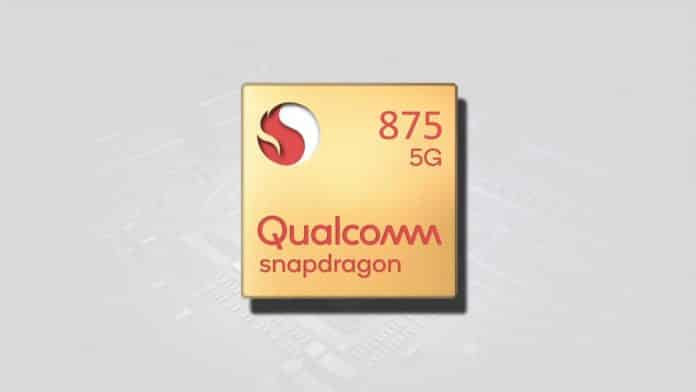 We have already seen the performance ratings of Samsung’s upcoming Qualcomm Snapdragon 875 on its AnTuTu debut. The results are excellent and dedicated to the company’s expectations. Though the silicon is yet-to-be-released, it has once again appeared on benchmarking software called Master Lu. The score’s complete breakdown provides us with a better idea about how its Adreno 660 GPU fares against ARM’s 24-core GPU, the Mali-G78.

However, it is worth remembering that the snapdragon 875 was running on an engineering model and is nowhere related to the chipset’s actual performance than a retail unit. However, the Kirin 9000 ran on a retail company with several upgrades to support the SoC.

After the chipset gets released on a flagship device, the performance ratings are expected to increase compared with the test results offered on various benchmark sources. ARM’s Mali-G78 is a powerful unit and also a bit of a power hog. According to reports, the manufacturer is still trying to figure out how to solve the GPU’s excessive power consumption issue. Qualcomm’s only choice now seems to beat ARM’s GPU in the area where it is week.

The details revealed are nowhere close to the actual performance of the SoC. The only confirmed performance ratings of the chipsets can be determined once the processor hits the flagship device’s market. After that, the OEMs might be able to extract more performance out of the silicon.

SoftBank rolls out 5G mmWave in Japan in Collaboration with Qualcomm