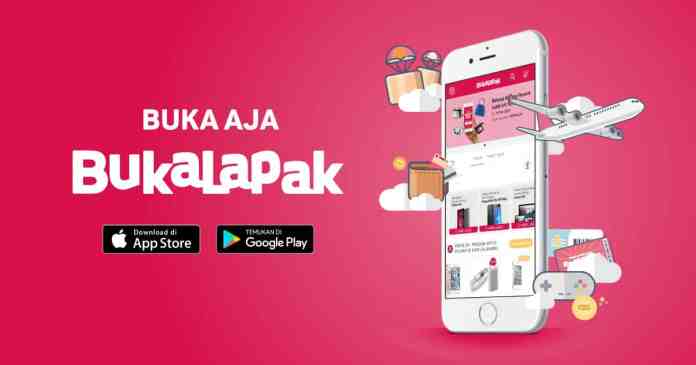 Microsoft has been rigorous attempts to make its innovative impact in the industry. With that being said, we already know that the company is in the works of releasing light and sleek versions of windows ten dubbed as the windows 10x. The company is also teaming up with Qualcomm to deliver power-efficient Surface Pro devices.

One of the news is that Microsoft has agreed to join a $100 million investment in the Indonesian online marketplace called PT Bukalapak.com. It doesn’t surprise because the online retail market has seen sudden demand and growth in value and profit due to the pandemic.

The Redmond-based software maker, though, officially confirmed its investment in the Indonesia online marketplace. It, however, refused to make any comments regarding the investment amount. The deal indicates that Bukalapak will be adopting Microsoft’s Azure as its preferred cloud platform. The cloud service will support the company’s more than 12 million merchants and 100 million customers.

Haris Izmee, president director of Microsoft Indonesia, said, “Through this partnership, merchants and consumers will have a more efficient and reliable buying and selling experience.”

Running Android apps on Windows is the thing that every one of us has tried at some point. I still remember installing the Bluestack...
Read more
Technology

Apple has already launched its M1 chipset, and we all are impressed by the performance results of the processor from Apple. The company's VP...
Read more
Laptop

Microsoft did not have good annual launch as it yet to launch a few major Surface products which we are used to seeing from...
Read more
Gaming

Microsoft is rolling out its xCloud streaming service on mobile devices, but TVs are possible the next step. Xbox chief Phil Spencer has already...
Read more