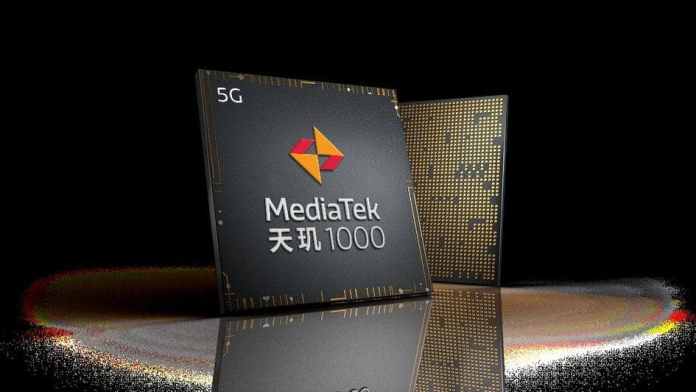 Like most other smartphone companies, Huawei is not different at all facing a great loss in the market for some Chinese issues. In fact, the US has also banned on making of any kind of chipsets by Huawei. That’s why the company can not make its own chipsets. As of now, a new report has come which tells that Huawei will soon announce a bunch of upcoming smartphones which will be powered by the MediaTek Dimensity chipsets. Qualcomm can not make its statement on this issue as the company is still trying to get a trade license by which it can work with Huawei again.

In the earlier days, Huawei has also worked with MediaTek. But this time the partnership will be a complete one as Huawei is all set to use the MediaTek Dimensity chipsets not only in the high range phones but also in the mid-range ones. So, this is the ultimate thing right now that Huawei is going to use in a bunch of new upcoming smartphones.

As per an Indian tipster, Samsung is going to launch another smartphone in its F-series. The very first smartphone Samsung has launched in its...
Read more
smartphone

ZTE has launched the first-ever under-display selfie camera smartphone ZTE Axon 20 5G back in September in China. Now, the company has opened the...
Read more
Motorola

Motorola to launch Moto G9 Power in India on December 8

Xiaomi to raise up to $4 Billion via shares and bonds

According to reports, Chinese smartphone maker Xiaomi is planning to raise around $4 billion. This will happen with the aid of a top-up placement and...
Read more
Technology

The trade dispute which erupted between the U.S. and China is unlikely to settle down anytime soon. With US President Trump imposing various restrictions...
Read more
Huawei

A few days ago, The US Government granted permission for making business between Qualcomm and Huawei. That means, Qualcomm can now sell its semiconductor...
Read more
Huawei

Earlier this month, renowned chip-maker MediaTek has announced its 5G compatible Dimensity 700 chipset. The main highlight of this chip is it is 5G...
Read more

POCO M3 has launched about a week ago with some amazing design and interesting specifications. The rear camera layout of the phone makes the...
Read more