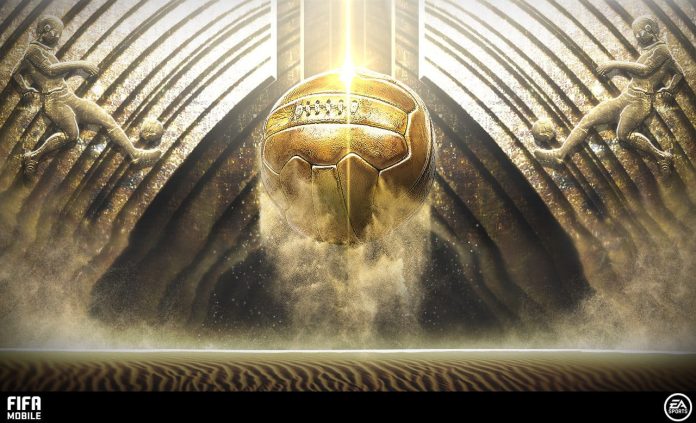 The new season of FIFA Mobile has officially been rolled out on 2nd November worldwide. Although there was some confusion regarding the update, it has now been made available to all users.

You just need to go your App Store or Play Store and update your FIFA Mobile app.

The transfer market and some other features haven’t been made live yet. But it should open before TOTW, Icons and SBC get released, which is on 12th November.

So as we speak about the Icons which will be available in FIFA Mobile 21, here’s a list of all the base Icons.

The first three on the list, Owen, Kaka and Hierro, are Prime Icons. You can find their base versions in the list as well.

So start preparing your starting squad and be ready when the SBC and transfer market will be opened to get hold of your favourite Icons.

Do let us know who is your favourite Icon in FIFA Mobile in the comments section down below.

The gaming industry is gaining way more prominence in India than expected. This industry is growing year by year and is creating opportunities for people...
Read more
Football

EA Sports has now officially revealed the Team of the Week 10 for the FIFA 21 Ultimate Team. It is headed by World Cup...
Read more
Football

EA Sports has officially revealed David Beckham as the cover star of FIFA 21 next-gen edition. David Beckham is one of the most popular...
Read more
Football

FIFA 21 has already been globally released on 9th October. It somewhat matched the hype as EA Sports brought some changes demanded by the...
Read more
Football

FIFA 21: 5 new Record Breakers have been introduced on Black Friday

Black Friday is an informal name for the Friday following Thanksgiving Day in the United States, which is celebrated on the fourth Thursday of...
Read more