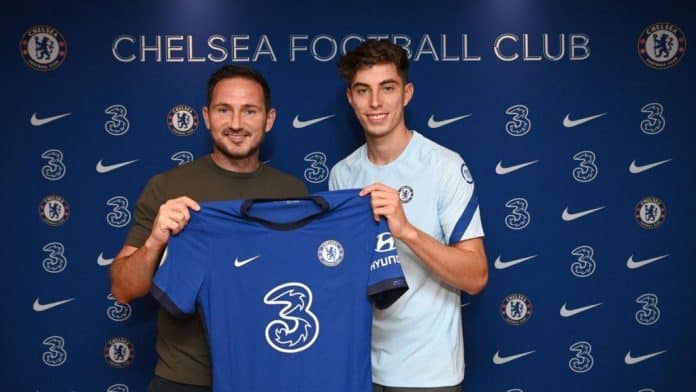 Millions are spent in every transfer window over player recruitment by the top clubs in England. While not all signings hit the ground running, some of them take no time in getting adjusted to their new team.

Here, we look at the five best Premier League signings of the summer. They have been chosen on the basis of the impact that they have made on their team’s performance.

Since his arrival, he has absolutely bossed the midfield for the London club and enjoyed his best outing in the 6-1 thrashing of Manchester United at home. Hojbjerg has been one of Spurs’ best players, overshadowed by Kane and Son.

The former Benfica man joined Manchester City in the wake of their 5-2 home defeat to Leicester City.

Since his move to the Etihad, the Portuguese has managed to make a good impact on the Manchester City backline. His partnership with Laporte will be one to watch when it develops in the weeks to come.

Joining the Emirates this summer, Gabriel Magalhaes was touted to be a great investment by the Gunners. And he has repaid the club’s faith in him by solidifying the Arsenal backline enough for Arteta to play it 4 at the back.

Young and energetic, the Brazilian is one of the main reasons why Arsenal have conceded the least goals in the division yet.

The Colombian international reportedly joined Carlo Ancelotti for the third time in his career for free from Real Madrid. There was a lot of speculation about his future at Everton, and the attacker has proven all doubters wrong with his amazing performances for the Toffees.

With 3 each of goals and assists, James Rodriguez is a key member of the Everton squad and will be a valuable asset in the long season ahead.

The expectations were low when Mendy joined Chelsea, but the Senegalese has managed to make Petr Cech proud with his performances between the sticks for Chelsea.

So far, he has only been beaten once across all competitions and has managed to keep a hat trick of clean sheets in the Premier League in his first three games.