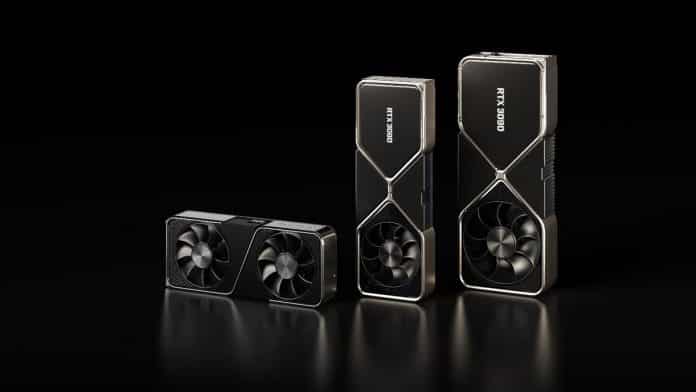 Nvidia’s upcoming RTX 30 series will be the latest entry in the company’s latest GPU entries. The company is trying to get its dominant position back in the GPU market with its upcoming card line-up. But the recent reports suggest that Nvidia is showing some severe customer interest with its forthcoming GPU.

The RTX 3000 cards have already seen a massive demand in their popularity, and customers are lining up outside the retail stores to purchase the graphics card. Indian fans of the company are facing new adversity relating to the prices of the new GPU.

It is common knowledge that consumers in India often encounter relatively high prices for their devices. Thanks to the increased rate of goods and service tax (GST) in the country. However, the RTX 3000 series’ release may have been too much to tolerate for the country’s consumers. Nvidia has stated that the GeForce RTX 3070 Founders Edition was priced in India at INR 51,000 or approximately $684. This price range is much higher than the actual $499 price of the graphics card.

However, now the graphics maker has released a new pricing scheme for its graphics cards. The RTX 3070, RTX 3080, and RTX 3090 Founders Editions will be priced at INR 44500, INR 62000, and INR 133500. These prices are equivalent to their US counterparts and come included with Indian GST taxes.

The new prices may be more acceptable by the Indian consumers as this will allow them to build rigs using RTX 3000 series without burning their wallets.

Previous articleExecutives from FIFA, NBA, World Rugby, Vivendi Sports and Rugby Africa among the largest and most influential panel of judges ever assembled for a journalism prize in Africa
Next articleNew Report Highlights Global Rise in Rugby Interest in 2019