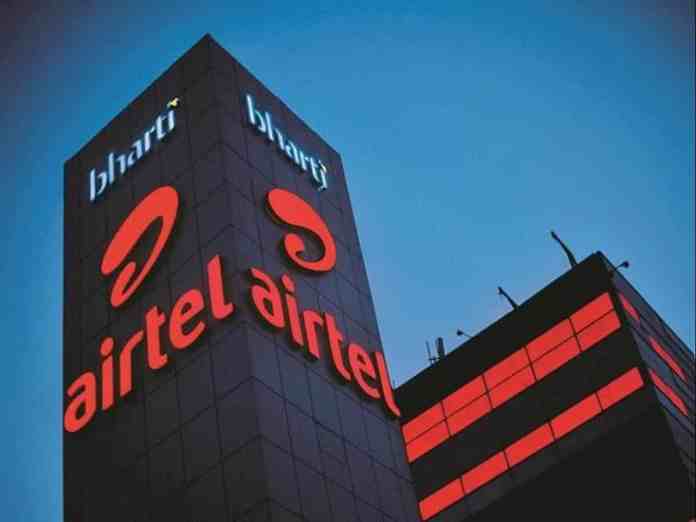 When reliance Jio entered the telecom market, it shook the industry to its core. Most of the telecoms either gave up or merged with other businesses to secure their future. Bharti Airtel is the one telecom that has stood tall against the onslaught from Jio for four years now.

Now it seems that Airtel is shifting towards an offensive against Jio. With subscriber additions, expanding its postpaid customer base, from taking on Jio in the broadband fiber-to-the-home market, and developing its own 5G free radio access network. Airtel seems to be in the mood of not backing down.

Recently, Airtel announced its second-quarter 2020-21 (FY21) results, and to everyone’s surprise, the company declared its net subscriber addition of 13.9 million, most of which are in 4G. The numbers are almost double what Jio managed to acquire in the same quarter.

This is the first time that Airtel has surpassed Jio in terms of net additions.

With the increase in subscribers, Airtel’s average revenue per user (ARPU) is 3 percent. It is partly because of 4G subscriber additions and also due to an increase in postpaid users.

According to sources, the slowing down of Jio in net additions is because of the company reducing its 4G phone offering. Its 4G phone bundling attracted 2G customers to upgrade to its 4G network at a low cost.

Jio has recently announced its joint venture with Google to launch a low-cost smartphone powered by Android. But reports claim that the production is still three to four months far away.

This gap may very well serve as a boon for Airtel, which can leverage Jio’s lack of bundle offering and attract even more subscribers to its network.

Airtel increasing its customer base is an indication that the telecom is gearing up to take on Jio in a big way. As to what will happen in this head-to-head collision between India’s two telecom giants will only be known after Jio releases its new smartphone bundle.

Tesla is the brand known for its Electric Vehicles and the innovations it brings in that field. it is led by none other then...
Read more
Technology

Mukesh Ambani backed Reliance Jio has made some amazing revenue figures for the quarter that ended on September 2020. The subsidiary of the Reliance...
Read more
News

The current pandemic has forced everyone to adapt to the new norm of work from home. With the increasing demand for digital entertainment and...
Read more
Technology

Reliance Jio has a habit of rewarding its users via its JioEngage platform via the MyJio app. So, maintaining its tradition, in this festive...
Read more
Technology

“Sharadostav,” i.e. Durga Festival or Durga Puja is the biggest festival in Bengal and rated as one of the biggest globally, where communities gleefully participate...
Read more

Tesla is the brand known for its Electric Vehicles and the innovations it brings in that field. it is led by none other then...
Read more
Football

Samsung has finally released the Samsung Level U2 neckband-style Bluetooth earphones. This audio product is the successor of the earlier launched Samsung Level U...
Read more
Load more

Tesla is the brand known for its Electric Vehicles and the innovations it brings in that field. it is led by none other then...
Read more

The world's biggest chip foundry TSMC is breaking records each year and grossing profits which you could never have imagined. Each year, they are...
Read more