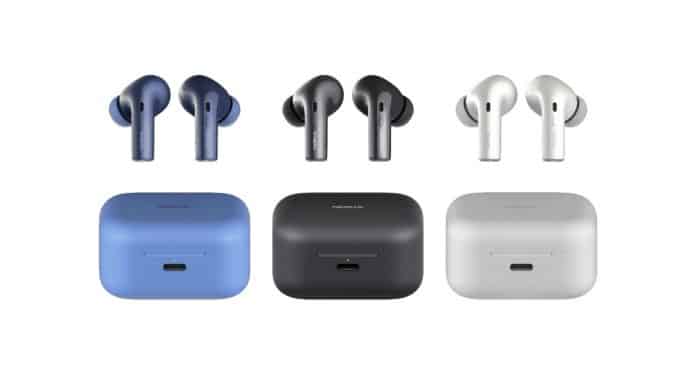 Nokia is a company whose we don’t offer here these days in the tech market. The HMD global owned was once a leader in the smartphone brand, but now the company is trying its luck in various other technological fields.

A few weeks ago, the HMD Global announced its upcoming Nokia Essential True Wireless Earphones, dubbed the E3500. The pair of earphones are termed as true-wireless or TWS earbuds. As of now, the wireless earbuds are available for pre-order purchase on the retail giant Amazons’ eCommerce site. The earbuds will reportedly start shipping from November 13th. As of now, only the German servers of Amazon are seeling the earbuds at €89.90. however, the company has announced that the new Nokia Essential Tru Wireless Earphones will soon be made available to its other markets, including Denmark and Finland’s markets.

The Nokia Essential True Wireless Earphones or simply the E3500 contains 10mm dynamic drivers, resulting from co-operation between HMD Global and Qualcomm. The drivers are based on Qualcomm’s aptX technology. Qualcomm’s cVc noise reduction feature also powers the earbuds. This feature reduces the background noise and also enhances quality during calls. The earbuds also come with the feature to self-regulate volume based on background noise. It can reduce wind noise and other disturbances. The  Nokia Essential True Wireless Earphones also comes with an ambient mode that allows users to listen to background noise.

The Nokia Essential True Wireless Earphones comes with touch and voice controls integrated into it. It gives the users some freedom while using the earbuds and how they use it. The E3500 supports Google Assistant as well as comes with support for Siri. The earbuds are connected via Bluetooth 5.0 technology and are said to last up to six hours of battery on a single charge. However, when the device charges using the included charging case, the earbuds can easily yield up to 25 hours of battery life before discharge.