AMD Ryzen 5600X could be the best gaming CPU at the budget ever! 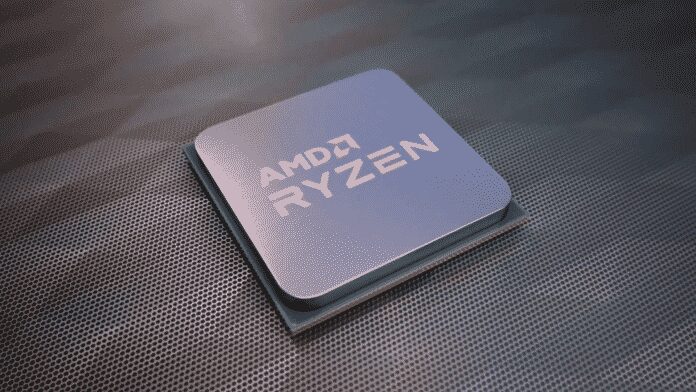 As the launch nears of the new Ryzen 5000 series CPUs, benchmarks are heavily surfacing across the web. The latest Userbenchmark scores of the new budget Ryzen 5 5600X suggests AMD is going to be the king of gaming this time.

Already a variety of leaks of the new Ryzen 5000 series CPUs have shown their single-core performance to be much better than that of Intel. The interesting part lies is that the best-selling CPU is getting a huge upgrade in terms of gaming and its even better than Intel that costs higher than the new Ryzen 5 5600X.

The Userbenchmark is a good tool to check your CPU’s performance based on the domain of your usage. As @TUM_APISAK rightfully pointed out, the new Ryzen 5 5600X is out there to break Intel’s records in gaming.

If its even compared with the last-gen 8 core Ryzen 7 3700X, the new Ryzen 5 5600X, the performance seems amazing, a huge improvement in gaming and desktop based work.

Now when compared to Intel CPUs, the new Core i5-10600K gets thrashed by the AMD’s new budget CPU in gaming and desktop based work, undoubtedly in multi-threaded applications as well.

For gaming, the new Ryzen 5 5600X even beats the costlier Core i7-10700K as well and in other tasks as well even if it lacks two cores. The clock speed difference is not huge but the main improvement lies in the new Zen 3 architecture that is evident to be made for gamers truly!

These new AMD Ryzen CPUs will be on shelves in 3 days now, so gamers, good times are coming!!!