Samsung is depending on festive deals to increase sales in India 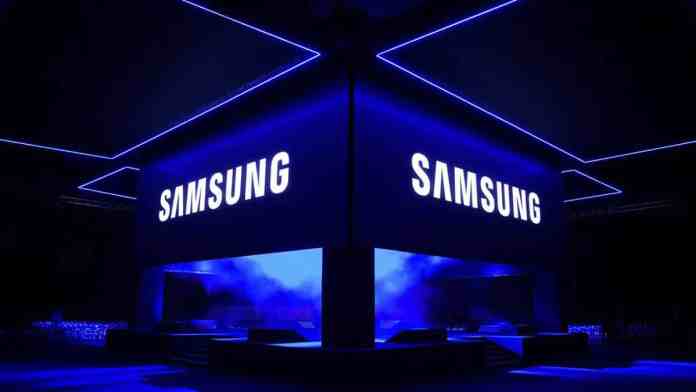 There are some smartphone manufacturers in the world who do not care about the present condition. Every time they found something in their business to make it bigger and bigger. The South Korean tech giant Samsung is one of those. This year most of the smartphone manufacturers have faced many losses regarding the COVID-19 situation. But Samsung has succeeded to make its business even bigger in this critical condition, especially in the Indian market. India is one of those countries which provides most of the profits for any smartphone manufacturer. Samsung is no different at all. Let’s see how Samsung has managed a tough situation.

Samsung has depended very much on different kinds of sales in India. As India has too many festivals in a single year, Samsung has got too many opportunities to use those sales in the electronics market. Moreover, Samsung has given various types of discounts at those times of sales on its smartphones, which attracted the customers the most. As per the reports, Samsung has managed to acquire the second position just behind Xiaomi. But Samsung has seriously made some real improvement in its market position in India over the first three quarters of 2020.

Regarding the COVID-19 and the border tension situation, Chinese companies have faced a huge amount of loss in India. By taking this golden opportunity, Samsung has launched a Grand Diwali Fest. It is a big discount festival by Samsung, in which the company is giving a week of discounts on a wide range of products, such as Samsung Galaxy S20 smartphones, watches, freezers, TVs, and more. There are different kinds of discounts are available, such as the Galaxy S20+ is available for 40% off and a 4K QLED TV for 32% off. This fest has started on October 28 and it will last until November 3. Apart from the online market, Samsung has equally nailed its business in the offline market as well throughout the year making different kinds of discount deals for beloved customers.