Manchester United vs Arsenal: Lineup and how to watch the Premier League match live in India? 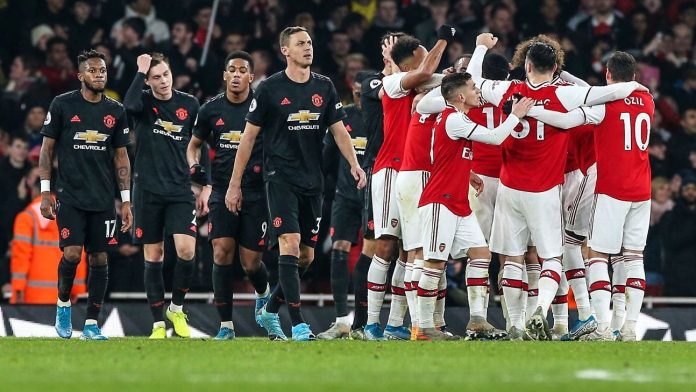 Manchester United manager Ole Gunnar Solskjaer wants to challenge Liverpool and Manchester City for the Premier League title this season. So in order to do so, they will certainly have to win these type of big fixtures. United are coming off a massive 5-0 win over RB Leipzig so they will be high on confidence, especially Marcus Rashford.

On the other hand, Arteta is also doing a good job at Arsenal. He even intends to use Aubameyang in his favoured position as a striker to give license to the Gabonese international to terrorize opponent defences.

It will likely be a tough fight between two teams who are in the rebuilding process. It remains to be seen whether Arsenal can finally win at Old Trafford!

When is the Manchester United vs Arsenal Premier League match?

The Premier League match between Manchester United and Arsenal will be played on 1st November 2020.

The match will be played at Manchester United’s home ground, Old Trafford.