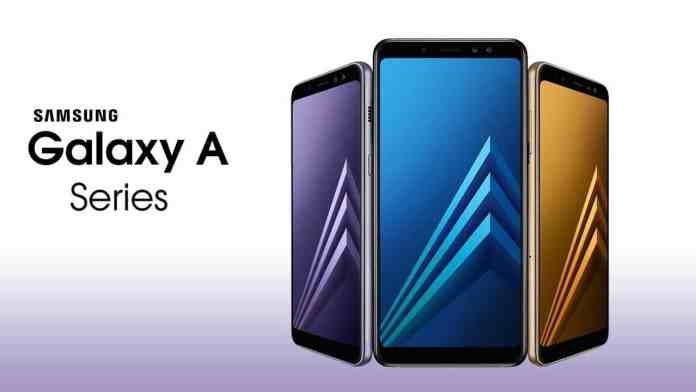 It is expected that the upcoming cheapest A-series smartphone can be the Samsung Galaxy A02. As per the previous leaks, we’ve got multiple model numbers, like SM-A025F and A025G. So, there may be two smartphones. One can be the A02, and the other one is the Galaxy A02S. But right now, we have no confirmed information regarding this.

For obvious reasons, the specifications have not been revealed by the company as well. So, let’s check what the specs we can get from this upcoming Samsung phone are. This phone is expected to run on the Android 10 OS and is powered by an octa-core Qualcomm Snapdragon 450 SoC chipset. The SD 450 SoC is assumed to be paired with 3GB of RAM (No information regarding the storage).

This phone is rumored to have a triple or quad rear camera setup on its back regarding the camera setup. We have only one piece of information that this phone will be the cheapest one coming to the pricing. So, we can expect that this phone may carry a price tag around the US$110 mark. That’s all we’ve got yet. Surely, in the upcoming days, Samsung will share more and more info regarding this upcoming A-series smartphone.