Samsung Galaxy Z Fold3 to get introduced with an S Pen, as per the patent drawings 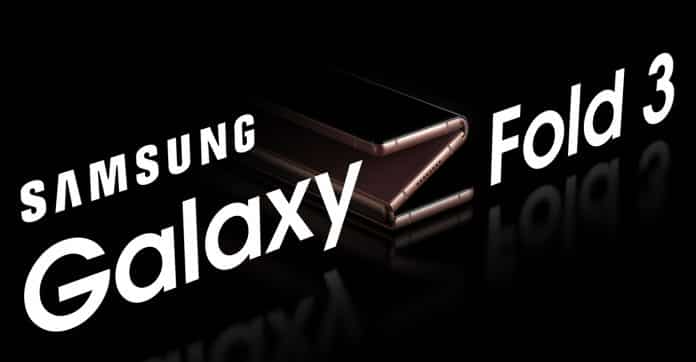 After the Galaxy Z Fold 2, Samsung is all set to bring its successor in the market, named the Samsung Galaxy Z Fold 3. Several leaks just came out regarding the design of this upcoming foldable smartphone. Recently, WIPO has revealed some of the patent drawings of the Z Fold 3, which shows that this smartphone+tablet will become more versatile with a Galaxy S Pen added to its arsenal.

If we check out those drawings closely, we find that the S-pen will be added at the bottom right side of the phone, which is quite similar to the Galaxy Note smartphones. But the main thing is that Samsung is using a foldable screen in this device, and again if the company wants a use a stylus, the display has to be pretty much advanced to support each one of them.

As per the reports from Samsung’s home country, the company is looking to use AES (Active Electrostatic Solution) technology for the foldable screen. It will not require a digitizer to work properly.

Samsung has not confirmed anything to use a stylus in the upcoming Z Fold 3. But high expectations are there. The patent was filed in April, which means Samsung has been thinking about adding an S pen with its Galaxy Z Fold from an earlier time.

Unfortunately, we’ve not got this facility in the Galaxy Z Fold 2 5G, which was introduced last month. But we have some time now as Z Fold 3 has been planned to be launched in the mid (or the second half) of 2021. So, we hope that the company will not disappoint its users again.

Previous articleLG to bring a rollable display smartphone and a classic flagship segment in the upcoming March
Next articleNvidia is planning to release a new SKU with CUDA core: leak