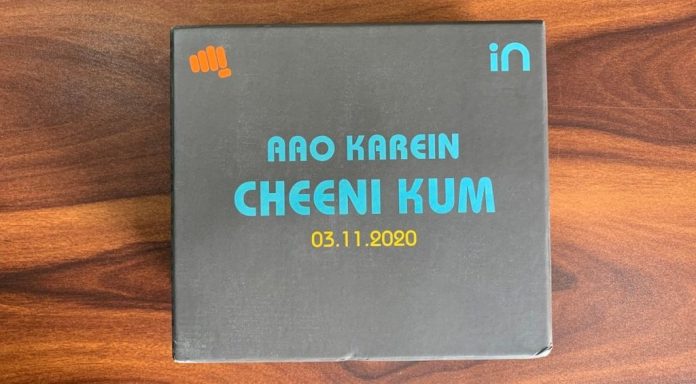 Micromax has announced that they will bring a new “In” series of smartphones on November 3 this year. This is an Indian company that is making its comeback to the market. So, it is a pretty good step from the Indian Government and is expected that after a long time, Micromax will make a good place in the market of smartphones in India.

But ahead of its launch, the first look and some of the key specifications of the Micromax IN 1A has been revealed on YouTube. Micromax founder Rahul Sharma has given a sneak peek of this upcoming IN series smartphone in the YouTube video of Technical Guruji, a famous YouTuber of India. So, let’s check what Rahul Sharma has revealed about Micromax’s comeback smartphone.

Rahul Sharma has not revealed anything regarding the RAM or storage variant. But we can assume that the Micromax IN 1A smartphone will have a minimum of 4GB RAM and 128GB of internal storage. Both the variants are about to feature a rear-mounted physical fingerprint scanner.

In terms of the camera specifications, the Micromax IN 1A smartphones is expected to feature a quad rear camera setup having a 48MP primary sensor. The specs of the other sensor have not been revealed yet. The selfie snapper comes in a hole-punch design, which is definitely a good improvement over the waterdrop notch.

That’s all we have got from that video. Other specifications are yet to be revealed by the company. Micromax has also teased a video on its Twitter handle featuring the display, and port & buttons of the phone. It shows that the phone’s left edge features the SIM tray and a single button (probably the power button). We have to wait till November 3 to put all the speculations to rest.