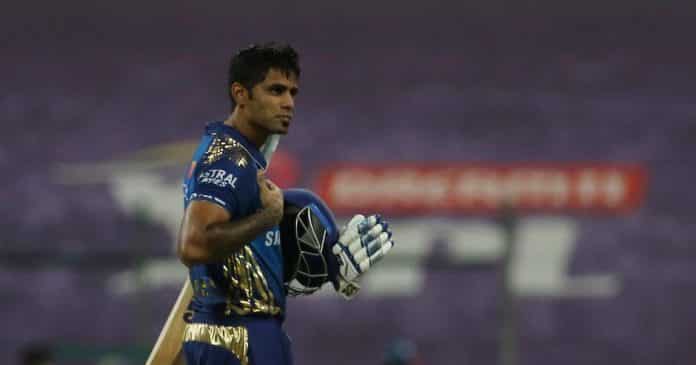 Match 51 of the Indian Premier League (IPL) 2020 will feature a clash of these heavyweight titans as Mumbai Indians will take on the Delhi Capitals.

Mumbai Indians are the first and only team as of now to be qualified for the IPL 2020 playoffs. However, they would like to keep on winning games to solidify one of the top two spots on the points table.

Delhi Capitals, on the other hand, have lost their last three matches. They started really strong, however, are losing their grip over the tournament. DC needs to win one of their two remaining matches. If they lose both, they might even be eliminated if other teams have a better run rate.

The defending champions have looked flawless in their dominating reign this year. They would like to continue with what they’re already doing. Every aspect of their game looks sharp and on point. They would like to get those two wins to qualify for the playoffs as soon as possible.

Capitals have had some difficulty in their batting since their last few matches they were at least 10-15 runs short. Rishabh Pant being injured has added some distortion in their team combination. The restriction of playing four foreign players had Shimron Hetmyer out of the playing 11 as well. However, they have equally capable Ajinkya Rahane and Alex Carey replacing them.

However, with the return of Rishabh Pant and Shimron Hetmyer, they have been struggling as well. Ajinkya Rahane and Shikhar Dhawan will have to perform at their best if they want to see DC qualify and then win.

Their bowling, however, can compensate for some fewer runs. Everyone in their bowling attack has been phenomenal.

SURYAKUMAR YADAV (9) (C) – Yadav scored a phenomenal 79 against the RCB. He’ll do even better with added responsibility in the absence of Rohit Sharma. He’ll be our captain.

JASPRIT BUMRAH (9) (VC) – Bumrah has been superb as the tournament progresses. He’s among the top wicket-takers of the tournament. He’ll be our vice-captain.

QUINTON DE KOCK (9.5) – De Kock has been getting good starts, he’s at a cusp of a bigger inning anytime soon.

MARCUS STOINIS (9) – Stoinis has looked great and has provided both runs and wickets at crucial stages.

ISHAN KISHAN (8.5) – Kishan scored an impressive fifty against CSK. He has the responsibility to open in the absence of Rohit Sharma.

HARDIK PANDYA (8.5) – Pandya has been consistently scoring important runs in the middle-order. He’s scored a great 60 off just 21 balls against RR.

KRUNAL PANDYA (8) – Pandya has been in decent form with the ball. He also has good stats against AB de Villiers.

KAGISO RABADA (9.5) – Rabada has been the highest wicket-taker of the season so far. He’ll be our captain.

TRENT BOULT (8.5) – Boult has been doing a good job by keeping things tight and picking wickets as well. He’s coming off taking 4 important wickets against CSK.

ANRICH NORTJE (8.5) – Nortje has been continuously clocking over 150 kmph and has always provided wickets.

Despite the absence of Rohit Sharma, Mumbai Indians have been really consistent in their approach. They’re still batting and bowling phenomenally. DC, however, hasn’t been consistent. Their top-order has lost form and lower middle-order isn’t contributing much as well. Mumbai Indians will therefore defeat the Delhi Capitals.

IPL 2021 – MI vs RR: Fantasy XI team, prediction and how to watch the match live in India?