IPL 2020: BARC report reveals IPL viewership has gone up by 28% from last campaign 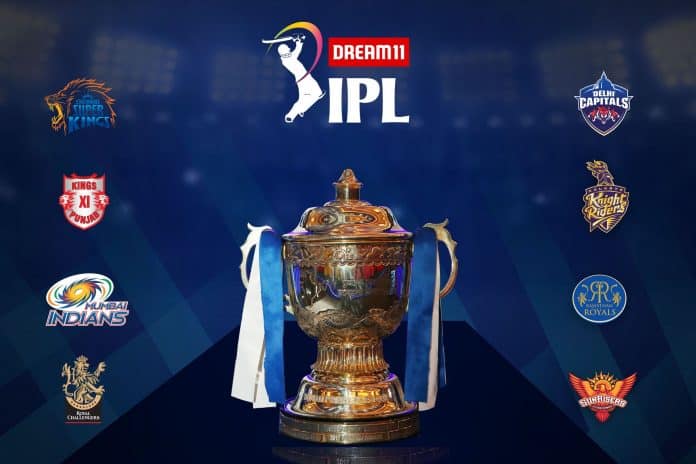 In what is a remarkable achievement for India’s premier cricketing T20 league, the IPL 2020 has reported a viewership numbers increase of 28% compared to IPL 2019. This is particularly surprising, considering the action is taking place in the UAE as compared to its original Indian locations. This was done keeping in mind the medical protocols associated with the COVID-19 pandemic, and it was deemed unsafe to have a functioning league in the nation.

But, it has proven to be a blessing in disguise for broadcasters and over-the-top (OTT) platform streamers. According to a media report, “the data also showed that performance per match of IPL 13 is higher than the last season. The cumulative reach of IPL 13 for 41 matches was 108 million, 11 per cent higher than IPL 12. Earlier, it had registered 98 million of cumulative reach.”

Since the stadium allows no live viewership, the only option for all the cricket fans across the globe have to resort to watching the matches on television sets, mobiles, laptops and tablets, just to name a few.

It has certainly been a revolution of sorts in India ever since the advent of technology and its access across the country in terms of the scale and affordability. To be able to reach every corner of India is no mean feat and the fact that telecom companies such as Jio, Vodafone and Airtel have introduced cheaper mobile data plans and connections, has seen even the lower sections of society have the luxury of enjoying the IPL action.

The fact that Hotstar has also come in as a suitable streaming platform, means that subscribers can watch the action from almost anywhere, and do not necessarily have to have television sets to do so. From that perspective, sports and entertainment business has seen a promotional outreach that continues to deliver through the medium of efficient technology methods.

IPL 2020 now heads into the final week of group stage matches, with the final slated to be conducted on November 10 at the Dubai International Stadium.

How to watch IPL 2021 on Disney+ Hotstar for free?