FIFA Mobile 21: All you need to know before the new season rolls out on 2nd November 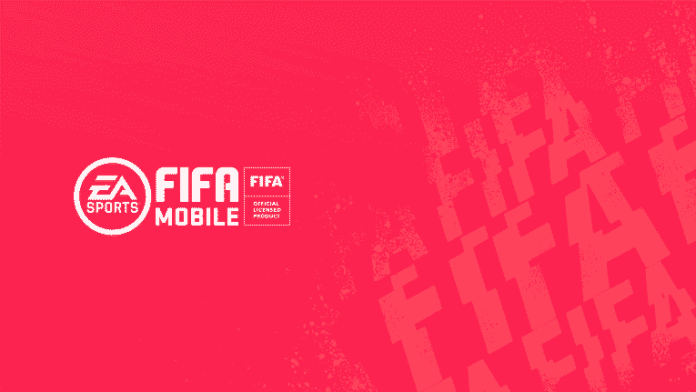 EA will be finally rolling out the FIFA Mobile New Season 2020 on 2nd November. As the new season will be starting, EA will be making changes to the game so many of the features will be affected during the maintenance period which started from Friday, 30th October.

You need to know some things in order to prepare yourself for the new edition of FIFA Mobile.

As the new season of FIFA 21 is about to be launched, there’s also some doubt regarding which items will be carried over and which won’t. So here’s to clear your doubt:

Which items will reset?

FIFA Mobile 21 has also created a lot of hype just like its counterpart FIFA 21. It now remains to be seen how the mobile version will be, considering FIFA 21 remains a hit among the gamers at least till now.