Apple releases its fiscal earnings for the fourth quarter 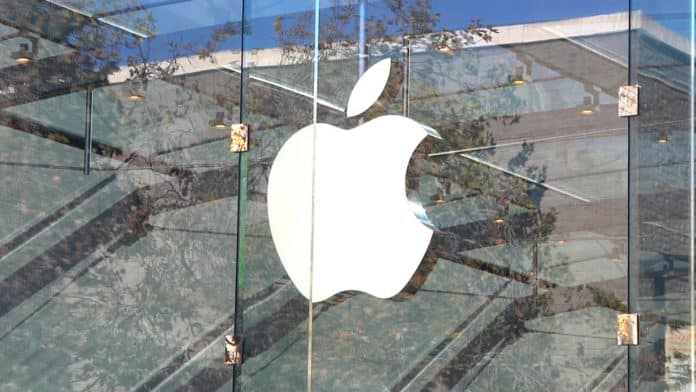 Apple yesterday announced its fourth-quarter earnings and reported $64.7 billion in revenue and earnings per share of $0.73. Apple’s Mac and iPad showed strong performance due to working and learning from home continued due to COVID-19 pandemic. The Mac had $9 billion in sales this quarter.

The Q4 numbers include Apple Watch Series 6 and Apple Watch SE, which launched in September. iPhone 12 Pro Max and iPhone 12 mini will go up for preorder on November 6th.

The company will launch its “Apple One” bundle of subscription services that combines Apple Music, Apple TV Plus, Apple Arcade, and added iCloud storage for a monthly price. A “premier” tier adds in Apple News Plus and also its upcoming Apple Fitness Plus service. Apple One starts at $14.95 per month for an individual plan and $19.95 for a family plan. Apple One is expected to increase further its services division, which made $14.5 billion in revenue this quarter.

Apple is ready to announce its Mac computers powered by its own silicon in November, which will be powered by the ARM architecture. However, apps designed to run on Intel hardware will continue to work using Apple’s Rosetta 2 software.