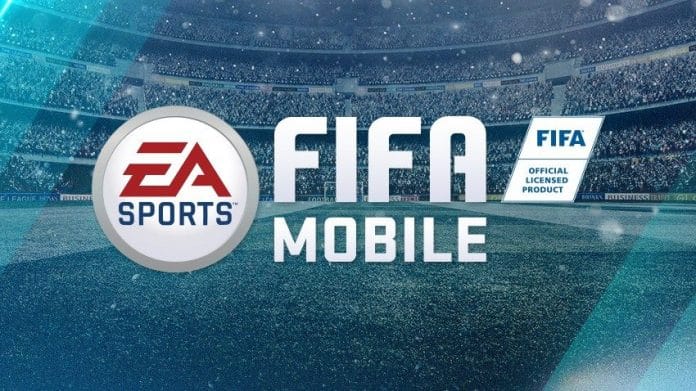 After EA Sports released the FIFA 21 worldwide on 9th October, it is now time for FIFA Mobile. The new season of FIFA Mobile will be officially launched on Monday, 2nd November.

EA announced the launch of the FIFA Mobile New Season 2020 on their official Twitter handle.

As the new season of FIFA 21 is about to be launched, there’s doubt regarding which items will be carried over and which won’t. So here’s to clear your doubt:

Which items will reset?

Just like in previous years, the FIFA Mobile journey will roll over into the new Season. You will need to remember these points as we head into FIFA Mobile 21.

In this new season of FIFA Mobile, EA have made improvements to the features, gameplay, and content of each Season, while maintaining everything that the users love about the game. While a new Season gives you the opportunity to build a new squad, the ability to play with your Legacy team will still be available.