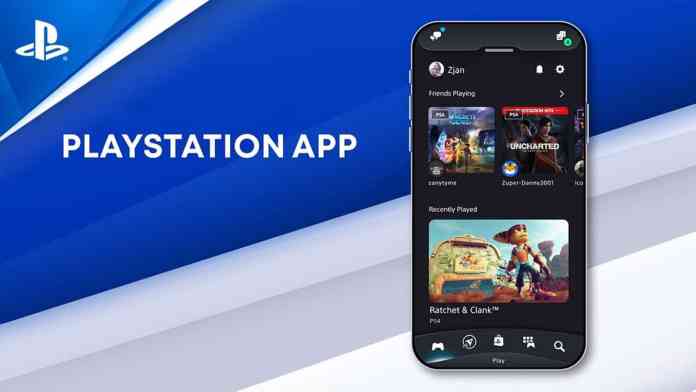 Sony’s PlayStation 5 is only two weeks away from being launched, and we have a lot of news on our hands regarding the next-gen console. Earlier, we saw the teardown of PS5’s new controller, the DualSense, and the latest update from Call of Duty: Black Ops Cold War.

Now it looks like Sony is gearing for another update for its PS5. This time it is upgrading its PlayStation App for iOS and Android.  The App has features allowing the users to remotely launch games on their PS5 consoles, sign in to PS5 directly using the App. The most exciting part is enabling remote storage on the console, allowing extra room for a new game to be installed. An earlier version of the App only allowed to download games on the PS4. But now, the inclusion of new features can do much more on PS5.

Sony plans to give PS5 owners much more freedom to manage their consoles without directly interacting with them. The company plans to make shuffling between multiple Playstation apps easier with its new update, and the only App satisfies all players’ demands.

The new PlayStation App allows users to make game purchases digitally, download the game, launch it, and even check for software updates while simultaneously managing the device’s storage. The new update also allows users to message their friends, have voice chats, and create party groups using the PlayStation 5 app.

A new UI is also added in the update, and the home screen has received a complete overhaul; it looks sleeker and cleaner.

The integration of a new messaging system in the App means the users no longer need a separate PS Messaging app to communicate. It is an excellent move by sony.