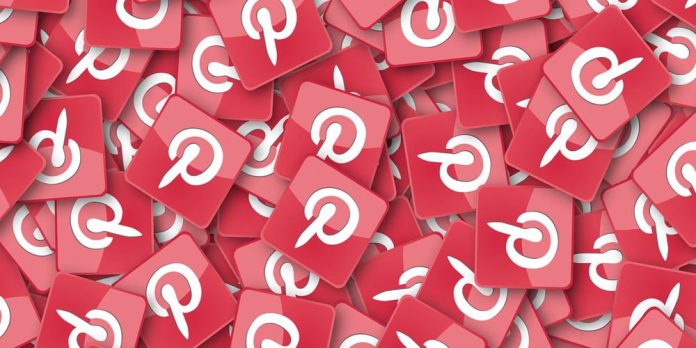 Many companies are releasing their third-quarter earnings for 2020. And the results of some industries have sent ripples across the tech industry. We have already seen the quarter three earnings of Advanced Micro Devices. And the company has seen growth that crushes the expectations of analysts by a large margin.

Pinterest has seen more investments in advertising as compared to other advertising giants. The company reported better than expected growth in terms of revenue and user base.

The third-quarter revenue of the company topped the highest estimates by the analysts. The company increased its earnings, and its active users increased by 37% from a year ago, as the world accepts the post-COVID-19 culture.

The digital advertisement has seen an increase in business, with more firms advertising their products and services online. The social media platforms have their value soaring during the post COVID era. Pinterest does not only see an increase in investors for advertisement, but more users are opting to spend their hours surfing on the platform. It indicates the increasing demand for social media platforms during the current pandemic era.