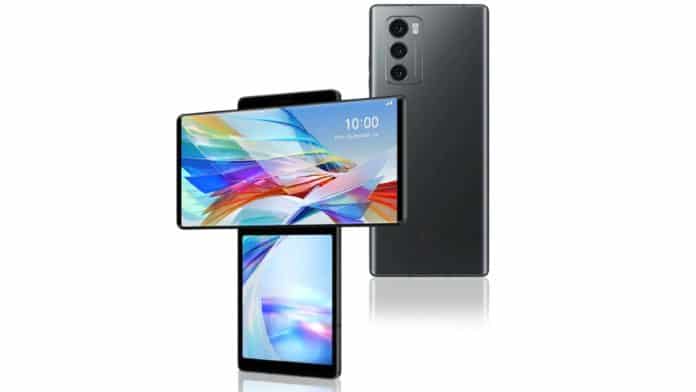 Finally, LG has launched its LG Wing in India yesterday. This LG Wing has made its global debut in October this year. But now, it is only for India. This LG Wing offers a swivel screen by which you can turn this phone into a T-shaped smartphone with two screens. So, without wasting any time, let’s get into the specifications of this phone.