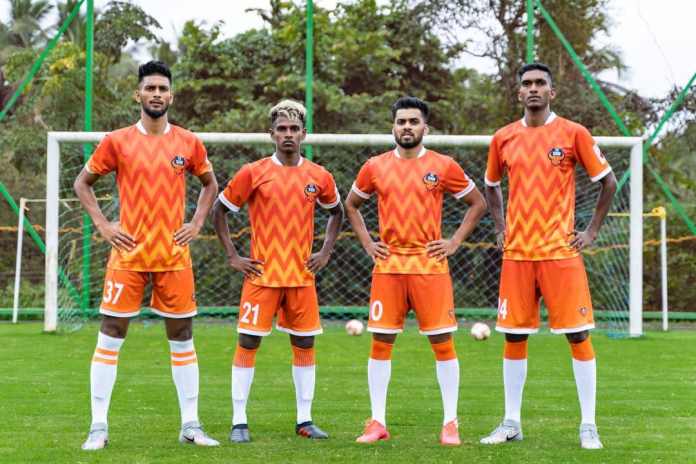 2020-21 ISL is going to start on 20th November. Before the kick-off of this new season, all the teams are confirming their final squads.

FC Goa has confirmed their 30 men squad for the 2020-21 season. According to new rules, every club may register 35 men players. Among them, 3 will be developmental players (born after 1st January 2000).

All the teams need to register at least 5 and a maximum of 7 foreigners in the squad. Among those, 7 players should belong to AFC [Asian Football Federation] member association country. James Donachie, the Australian defender fulfils that criteria.

FC Goa was the table topper in the league stage last season. Which will give them the opportunity to play in AFC Champions League. FC Bengaluru Head Coach Juan Ferrando said, “I am very happy to see a very good disposition to work hard and take another step towards improvement amongst all the players. After all, this preseason will be pretty different from previous ones for everyone and attitude is the key.”

“Throughout the campaign, I would like to see the team improve week by week and game by game. Our goals as a team are to reach the playoffs and have a good showing in the AFC Champions League.” – he added.

FC Goa never claimed the title in the first 6 seasons of ISL. This season they surely want to change their fortune.