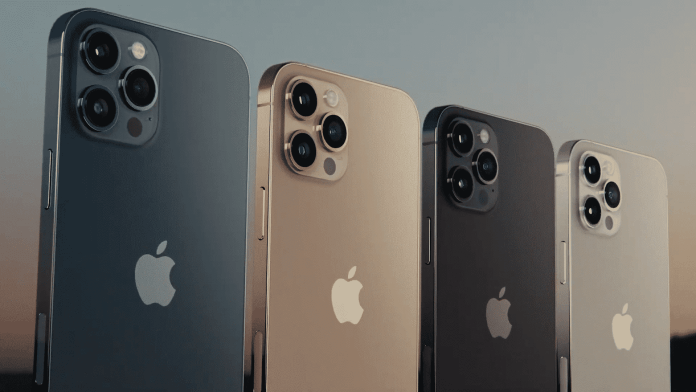 The Cupertino giant has been making iPhone for almost over a decade now and finally it seems the company has reached the magic number of 1 billion active iPhone users. Apple continues to enjoy about 13-14% global market smartphone market share enjoying the third spot in the world.

Although Apple never makes any sacrifice on its iPhones, making it more costly over time, still it remains to be the most profitable smartphones, thanks to the industry high margins. Well, the 1 billion mark is not to be confused as how many of the iPhones sold rather than we have taken into account the total number of active iPhone users in the world.

This estimate comes from Apple analyst Neil Cybart, who believes his estimate has been calculated by combining the figures of new sales as well as sales through second-hand retailers or passed down through a family. As per the analyst, Apple is adding almost 20 million to 30 million new iPhone users every year.

This more the active number of users, more will Apple’s revenue grow as people will avail Apple’s services as well as helping to drive sales of other Apple accessories including the Apple Watch and AirPods,etc. Cybart even predicts that new iPhone users may adopt to other Apple products including the iPad and Mac to sync up totally with the Apple ecosystem.