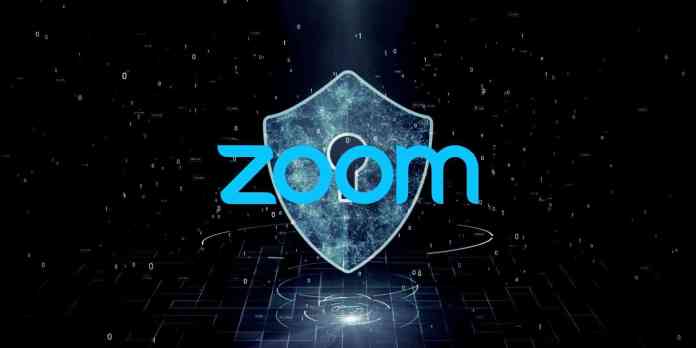 Due to the raging pandemic, our lives have been changed drastically. With most of the professions being driven by Work from Home culture, the video meeting platforms have seen a sudden surge in popularity. One such platform is Zoom, which rosed to prominence due to massive demand for online video meetings, especially in education.

But the service was criticized for its lack of security and privacy features. Well, it seems that things are finally changing. Zoom has brought forth its much-awaited end-to-end encryption. It allows both the free and paid users to secure their meetings so that their discussions can only be accessed by the meeting participants and not by any third party, including zoom.

The encryption feature of Zoom is supported by the app across all platforms that includes Mac, Windows, iOS, and Android devices. But the E2EE is not available for the apps web client or the third party clients that use Zoom SDK.

The new E2EE  feature supports a meeting of a maximum of 200 participants. That won’t affect much of its users who are on Zoom’s basic or pro plans. But it could pose a problem for business or enterprise subscribers with a participant limit of up to 300 or 500.

Zoom earlier announced that its end-to-end encryption feature would not be available for free users, but it soon backtracked its statement. However, the company has stated that to use the E2EE part; free users will have to verify their mobile number using SMS. Along with this, free users need to have a valid billing option associated with their zoom accounts.

The E2EE feature will be available to all of Zoom’s users in one month. Reports claim that this is the initial launch of zooms’ upcoming plan for improving its video meeting service. The company is also working on features like better identity management and support for single sign-on. The new features will be reportedly launched next year.

Zoom: A guide to change the backgrounds