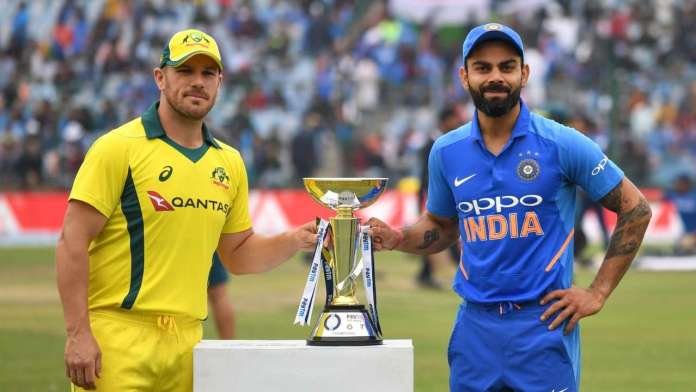 It has been a long time since India played competitive international cricket, but that wait is set to end – against a fiercely formidable rival in Australia. The tour has now been confirmed by both nations’ associations and will last for a period between 27th November – 19th January. It will consist of games revolving around all three formats, with 3 ODIs, 3 T20s and 4 Test matches.

The full schedule of the tour is as follows –

India have picked quite a strong squad keeping in mind the skills and attributes of players that are contracted and have performed in the various domestic competitions as well as the Indian Premier League.

The biggest doubt and source of confusion, however, is proving to be whether Rohit Sharma will be match fit to face Australia following his “temporary exclusion” from the squad.

Regardless, more information with time will be able to clarify that particular situation, and it will be a huge loss for India if they were not to have ‘Hitman’ while facing a very strong opponent.

The Indian team is expected to fly out to Sydney on November 12, just a couple days after the IPL 2020 final is concluded in Abu Dhabi. Although that would seem a little tight for players not being able to properly recuperate, they will have some time to recharge their batteries before the first ODI on November 27. Nevertheless, Virat Kohli’s men will attempt to reclaim dominance on foreign soil, across all three series.

In case you missed it, these are the squads declared by the BCCI for all the three formats: