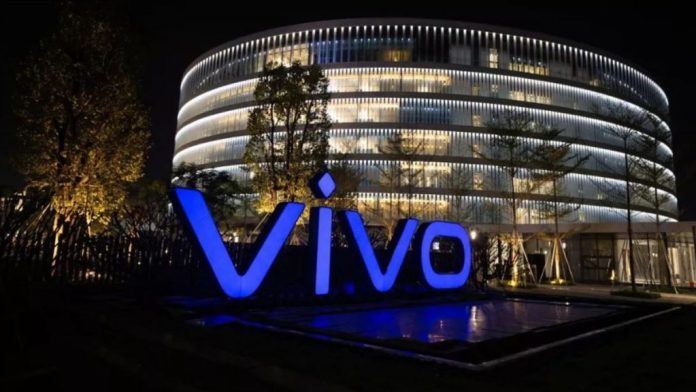 As per the reports, Vivo is working on a new generation of operating systems to use in its devices, named the Origin OS. According to the company, this new generation Origin OS will carry a lot more improvements than its previous generations.

“among the first echelon of Android’s deep customized UI”.

If we talk about the Android version, right now, Vivo V20 is the only smartphone in India which runs on Funtouch OS 11 based on Android 11. So, we can expect that Origin OS will be based on Android 11 as well and the Vivo X60 series of smartphones will possess that. But we have no confirmed information about this issue. We hope in the upcoming days, the company will surely reveal something new about this OS or the X60 series.