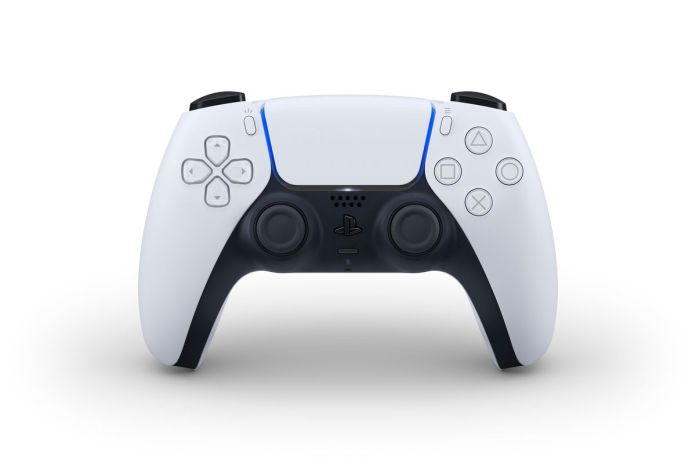 The console is already going through pre-order sales and will be available for retail in November. We will have to wait to get our hands on the console to evaluate its performance, but till then, we can at least get a detailed review of the new DualSense controller that will come along with PS5.

YouTuber Austin Evans posted an unboxing and teardown of the PS5’s DualSense controller on his official handle. He also showed that the controller could work with PCs and Android devices; this is news to us because sony didn’t mention anything regarding this in its official reveal of the controller.

The YouTuber shows off the D-pad, the standard face buttons, the new dedicated PlayStation button along with a button for muting the headset/mic, the controller touchpad, two analog thumbsticks, four trigger buttons, and the USB-C port.

Since demoing the PS5 was out of option, the YouTuber connected the DualSense controller to other devices such as the Xbox Series X, PlayStation 4 (PS4) Pro, a Surface Laptop GO, and a Google Pixel 5.

The DualSense, however, didn’t work with an Xbox Series X obviously, though the YouTuber claims that the device charged itself. The PlayStation 4 was only able to pick up the microphone sounds when connected to the DualSense.

The DualSense, however, paired quickly with the Surface Laptop Go in wired mode, and most functions worked pretty well, as reported by the sources. The controller was also able to connect to the Google Pixel 5 using the wireless method. The YouTuber was able to play Forza Horizon 4 via Microsoft’s xCloud on the Pixel using the PS5 controller. Functions such as vibration and haptic feedback did not work with these devices.

Finally, the moment everyone was waiting for, the YouTuber proceeded to do a teardown of the DualSense controller. Evans noted huge rumble motors, impulse triggers, dual microphones, speaker, and the mega 1,560 mAh battery.

The conclusion by the YouTuber was that Sony had packed a lot of heat in its DualSense controller for $70. It will be interesting to see the functionality of the controllers with the PS5.