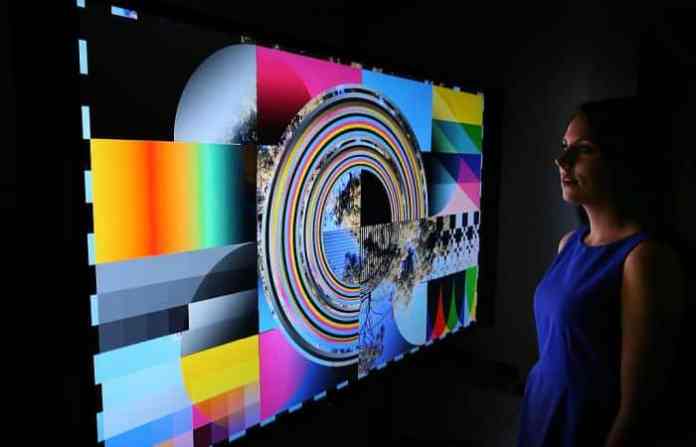 Innovations are raging strong in the tech industry, and all the tech behemoths are dipping their hands in the ocean of next-generation machines. With the next-gen technologies making its way to every sector, one can only estimate where the tech market is heading.

The recent news in the market speaks about the collaboration between the South Korean tech giant Samsung Electronics and one of America’s top education and research center at Stanford University. The duo announced that their partnership has led to 10,000 pixels per inch OLED display, which is the first of its kind. The production is reported to aid in close-eye viewing experience devices such as virtual reality simulators.

Anybody guesses that the new 10,000 pixels per inch display is better than anything currently available for virtual reality headsets. The people at Stanford claim that a new display’s development is a significant achievement in virtual reality. Now, all the VR devices have something called a “screen door” effect by which the gap between pixels is visible.

The organic light-emitting diode, or merely the OLED, is one of the most advanced technology displays available. Most of the smartphones these days, including the premium smartphones being launched. All these new devices offer around 400 to 500 PPIs, less than one percent of what the OLED display developed by Samsung and Stanford offers.

According to sources, the new OLED display uses films to emit white light between its reflecting layers. The layers comprise one made with silver and the other made using reflective metal with nano-sized corrugations. The reflecting layers allow for a much higher pixel density than ordinary RGB OLED on smartphones.

The researchers at Stanford claims to have successfully produced miniature proof-of-concept pixels offering a higher color purity and a twofold increase in the displays luminescence efficiency when compared to other color-filtered white-OLEDs.