Nvidia to launch four variants of RTX 30 GPUs for mobile 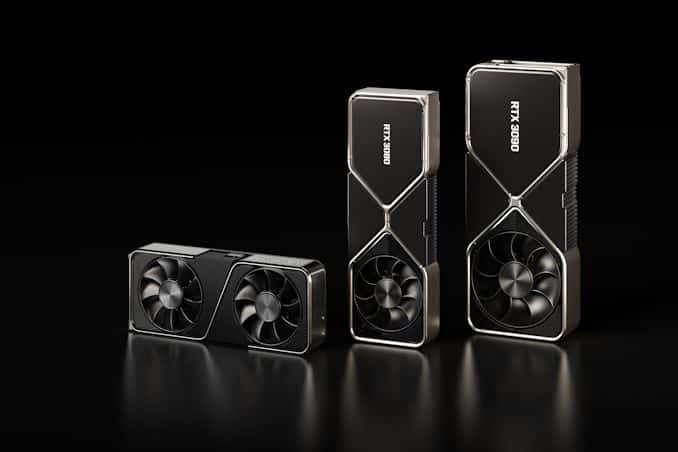 Nvidia is gearing with some significant updates this year. With its already dominance in the GU market, graphics manufacturing is in the ARM company acquisition process, which will significantly boost its presence in the data centre market. We already know that the company will soon launch its RTX 3070, but now it has brought to our notice that NVIDIA will reportedly launch four variants based on its Ampere GPU architecture.

According to sources, Nvidia has already sent the specifications of it’s RTX 30 series to its OEM partners. The company claims that the new RTX 30 lineup is produced to replace the already dominant RTX 20 series. The GeForce RTX 20 series was based on its Turing GPU architecture and offered improved performance over its predecessors. We don’t know how much of a performance difference will be seen between the two lineups, but the new GeForce RTX 30 series is expected to outperform the RTX 20 lineup.

The NVIDIA GeForce RTX 3070 will also come in the Max-Q flavour only, the same as RTX 3080. However, we already know several specifications of the GeForce RTX 3070, as previously covered by us. The GPU will feature SK Hynix’s GDDR6 memory, rated at 1.2V, and offers up to 12 Gbps for notebook variants and 14 Gbps for desktop variants. The GeForce RTX 3060 will be available in Max-Q and Max-P variants.

Much details about the RTX 30 lineup are not known yet, but NVIDIA is expected to release the complete specifications real soon.