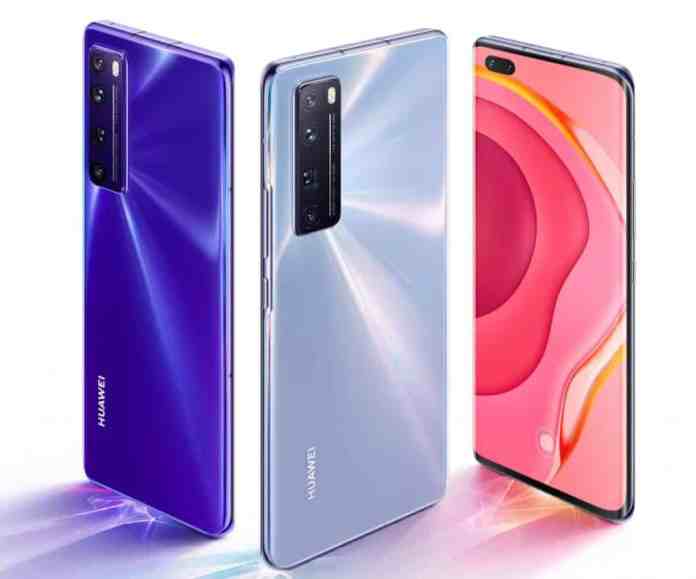 Today another piece of news just came up as the Huawei Nova 8 series has been popped on the 3C certification website. That’s why we come to know about more of its specs, especially the charging speeds and stuff. So, without wasting any time, let’s get into the specifications of this upcoming phone.

There are two model numbers we can find on the 3C certification website regarding the Huawei Nova 8 series: Huawei JSC-AN00 and Huawei JSC-TN00. The listing of this certification website has revealed that the battery of the Huawei Nova 8 will be supported by 66W fast charging (11VDC, 6A Max). Moreover, it is also confirmed that this phone will support 5G connectivity. Let’s see what the previous leaks are telling us regarding it.

As per the previous leaks, the Huawei Nova 8 SE smartphone of this series is tipped to feature to sport a 6.53-inch Full HD+ OLED panel with a standard refresh rate of 60Hz. As per the chipset, the device is expected to be powered by an octa-core MediaTek Dimensity 720 processor. The other smartphones of this series could be powered by an even more powerful MediaTek Dimensity 800U processor.

On the other hand, there is another smartphone that is in the works to get launched soon, named the Honor V40. The smartphones of the Honor V40 series have also been spotted on the Bluetooth SIG certification.