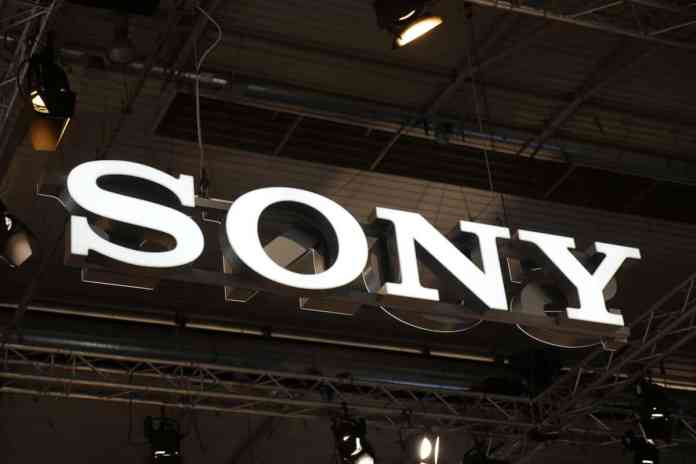 After the launch of the iPhone 12 series from Apple, the company is in the works to launch its next device, which is the Apple Glass. It is a long-rumoured AR-powered smart glasses. Apple has not confirmed anything about the launch of this device as they are currently working on it.

Last week, the founder of Display Search Ross Young had posted on its Twitter handle: “We have heard from multiple sources that Apple is pursuing AR/VR glasses using Sony micro-LEDs. 0.5″, 1280×960 resolution, 1H’22 intro. Thoughts?”. He also added, “It will use projection optics inside the glasses.” by these words, we come to know what kind of technologies Apple is going to use in this device.

Another news has just come out that Apple is going to use Sony microLED panels in the smart AR glasses. Before this, Sony has also produced small displays for headsets such as the PlayStation VR and the personal 3D viewer. As per some of the tipsters, there are several leaks already came out regarding the Apple smart glasses earlier this year, denoting that the device will have a LiDAR sensor on the right temple. With this technology, the user can experience more accurate AR capabilities by those glasses.

Moreover, Apple will not use any additional cameras to the Glass. The company will only use the LiDAR sensor. In this type of device, using a camera is always risky as the camera can take photos without the subject, even knowing that he/she was being targeted for a snapshot. The Google Glass owners have been criticized for it.

As of now, Apple hasn’t confirmed anything when the company will launch the AR-powered smart glasses. But it is expected that the launch will take place during the first half of 2022. Coming to the pricing, it is unknown as well. We have got a leaked price at around $499; however, we don’t know whether it is the official one or not.