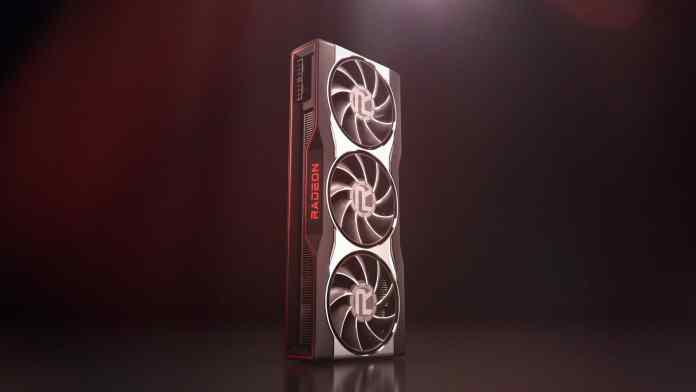 Advanced Media Devices, or only AMD, is one of the largest producers of CPUs and GPUs. The company is the biggest rival of Intel and Nvidia, and it seems that AMD is slowly taking over the competition with its latest next-gen models.

We already know that AMD will soon release it’s custom “Big Navi” graphics cards in the market. Now, however, we have more details regarding the clock speeds of the new entry from AMD. The leaker, Patrick Schur, has revealed the clock speed details about the AMD Radeon graphics card, reportedly the AMD Radeon RX 6800 XT, which powers ASUS ROG STRIX device and comes with a boost clock which is beyond 2.5 GHz.

The difference between the 255W & 290W TGPs performance is not much, but the higher TGP cards may deliver more overclocking and a stable clock speed.