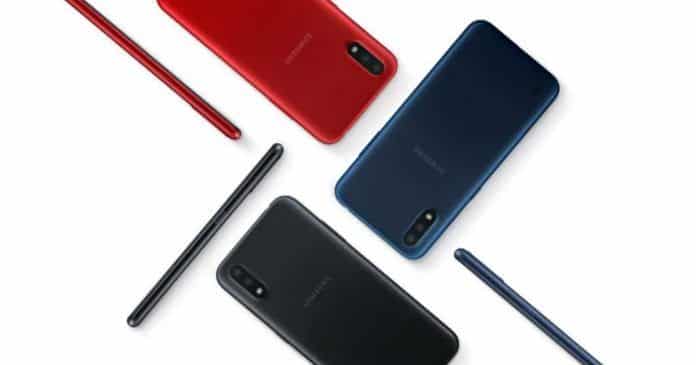 As per reports, Samsung is expected to bring another A-series smartphone, maybe the Galaxy A02s. A smartphone having model number SM-A025F has appeared on the Geekbench 4 website and that phone is assumed to the Galaxy A02. Samsung has already come out with the Samsung Galaxy A0x lineup in this current year which offers a 5.7-inch display and dual cameras. This phone carries a price tag of around US$110. Now let’s check out what are things about the A02 have been revealed by the Geekbench 4 website.

The Geekbench 4 has revealed that the Samsung Galaxy A02s runs on the Android10 OS whereas the chipset is not confirmed yet. It is quite sure that the chipset is a 1.8GHz processor from Qualcomm (8 cores). It is expected that the chipset will be the Qualcomm Snapdragon 450. The SoC pf this phone will be paired with 3GB of RAM. For comparison, the Galaxy A01 has 2GB RAM. As of now, we have no information regarding the rear or front camera setup of this phone, and the same with the storage options as well.

Looking at some of the specs, it seems that the Galaxy A02s will be a rebranded version of the Galaxy M02 (looking at the result from the Geekbench 4 website). It has quite a bit of similarity as A02s has the A02 in common. As per the Geekkbench result, both of them exhibit “QC_Reference_Phone”. Hope in the upcoming days, we will have some clearer information regarding this upcoming phone.