Everything you need to know about OnePlus Nord N100 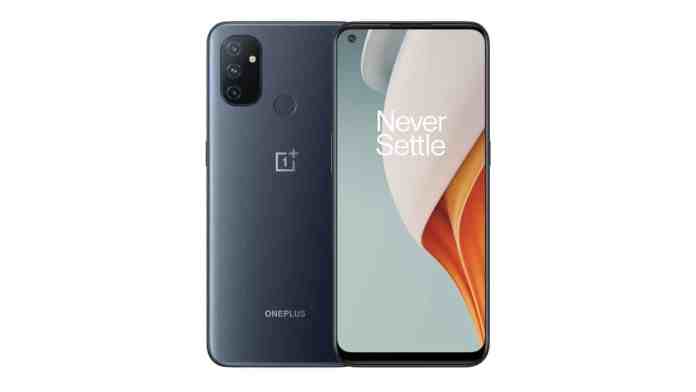 OnePlus is going to launch the Nord N100 very soon. The specifications and pricing of both smartphones have already been revealed on the internet. Let’s check out what are the specs this upcoming smartphone from OnePlus will offer to its users.

The OnePlus Nord N100 runs on OxygenOS 10.5 which is based on the Android 11 OS and is powered by an octa-core Qualcomm Snapdragon 460 SoC chipset. Regarding the display, this phone is about to feature a 6.52-inch HD+ display and include stereo speakers.

The SD 460 SoC of the Nord N100 is more likely to be paired with 4GB of RAM and 64GB of internal storage (No information whether the storage is expandable or not). Regarding the camera section, this phone features a triple rear camera setup which includes a 13-megapixel primary sensor as well as a pair of 2-megapixel sensors (bokeh and macro)and for selfies, this phone has an 8MP selfie snapper at the front. This phone supports a 3.5mm headphone jack which is a great thing to have in an OnePlus device.

In terms of battery, this phone is expected to be fueled up by a massive 5,000mAH battery. This phone has a rear-mounted fingerprint scanner. Coming to the expected pricing and availability, the OnePlus Nord N100 is assumed to carry a price tag of around £179 (roughly Rs. 17,400) for the single 4GB RAM + 64GB storage Midnight Frost variant and it is expected that this phone will make its entry in early November, probably November 10. As per another report, this phone is going to launch in the UK/US, but it is not coming to India.

OnePlus put up some leaks for some unannounced devices