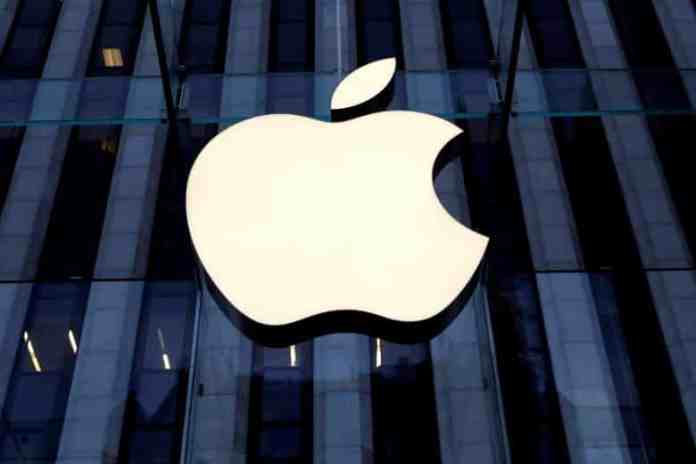 As per some reports, Apple will announce very soon regarding the launch of its AirTags. There is also a rumor in the market that the AirTags from Apple will come in two sizes: one big and one small. Some of the trusted sources have leaked this information. But the accurate size has not been confirmed by the company.

If we check the images of the internal technology of the iOS 13, AirTags were smaller, having the circular white tags with an Apple logo on the front. This time, there can be a bigger one. It is expected that they will be more likely to be attached to items via adhesive or an attachment point like a ring. Moreover, there may be more than one way to use them with different items.

If we look out for the Air Tags’ capability, they are capable of tracking human motion and activity in general. As per some of the new patents from Apple, the AirTags will support the data-sharing and near-field functions. Moreover, the device is expected to send, receive, and request information from the compatible devices around.

In terms of real-world problems, the device could include the identification and location of a lost device with the ecosystem’s help. One can also install the AirTags in public or corporate spaces to automatically push documents. So, it is just a great jump to make a smart and connected environment from Apple.

As of now, Apple is working hard, trying to mass-produce as many as cans. But we expected that Apple would announce those October or November events. But unfortunately, Apple didn’t do such things, and as per reports, Apple will push AirTags’ announcement to March 2021 due to manufacturing issues. The only good thing is, Apple has confirmed the announcement of AirTags.