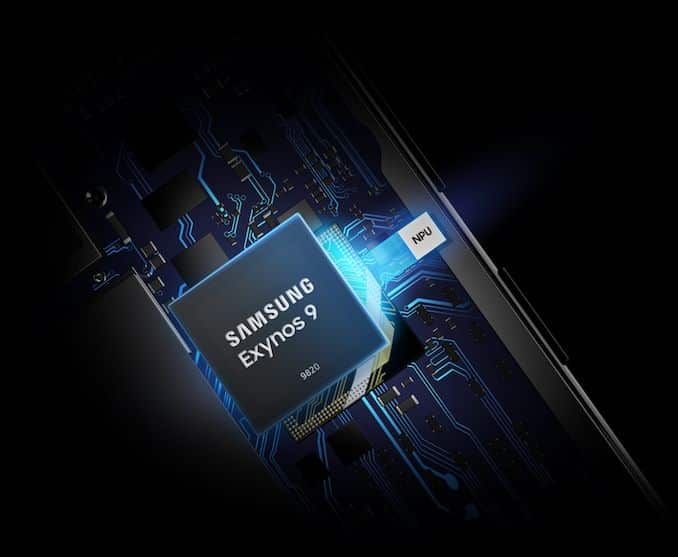 The companies SoCs are falling behind the Qualcomm processors and lost majorly against Apple and even against MediaTek. However, Samsung desperately tries to launch new processors to make a comeback in the mobile processor market.

Recent reports have indicated the leaked benchmark scores of the companies upcoming line of Exynos SoCs. According to sources, the Kirin 9000 and Exynos 1080’s have appeared on the AnTuTu score, and the results are pretty impressive.

Both the SoC’s sport the new ARM Mali-G78 MP24 GPU. And are a powerhouse in performance. Reports claim that the flagship GPU based on an ARM can give Qualcomm’s powerful Adreno 660 a run for its money, at least in theory. However, based on tech analysts’ several tests, the Mali-G78 MP24 is a massive power hog and is the reason behind significant battery consumption in the new Huawei Mate 40.

The leaker Ice Universe tweeted a power test run on the new ARM Mali-G78 GPU, and the results show that the GPU will still consume a lot of power in graphics processing. The test indicated that GPU utilizes up to 14W of power on full load and about 9W of power on average use. The score seems exceptionally high concerning a mobile GPU and is stated to be the result that the GPU has 24 cores.

However, it is worth remembering that the GPU tests were all carried out on pre-production units. These results cannot be compared with the GPU’s actual performance when the smartphones will hit the market. It is better to avoid passing on any judgment regarding the GPU’s performance or its power usage.