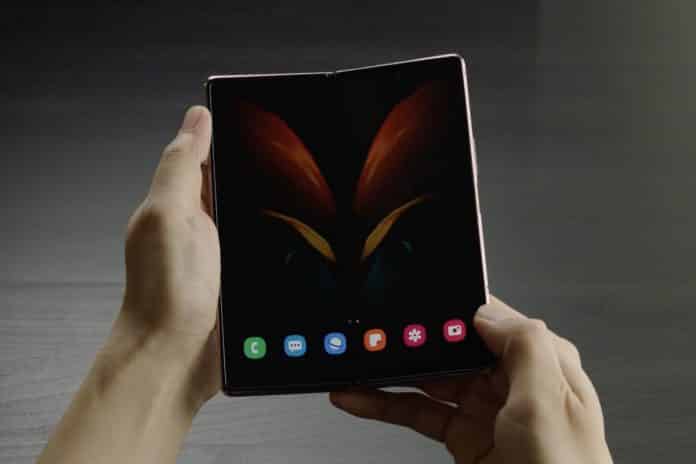 Samsung has mad an announcement of its Galaxy Z Fold 2 in the previous month. That time, some rumors were in the market that Samsung will provide an S Pen with the Z fold 2. But unfortunately, it Didn’t happen. Right now, another rumour just popped out on the internet that Samsung is about to bring its S Pen again in the third generation of its fold series, the Samsung Galaxy X Fold 3. So we can expect an improvement in the technology of the Z Fold 3.

If we talk about screen technology, the Samsung Galaxy Note uses Electro-Magnetic Resonance (EMR), which works with a passive stylus and is generally cheaper. While using an S Pen, it gives pretty good accuracy and low latency as well if we compare it to the Active Electrostatic Solution (AES) styluses.

As it is a foldable phone from Samsung, that means there will be a flexible display. To hold its flexibility, Samsung uses the EMR digitizer with the Ultra-Thin Glass (UTG). That’s why the company did not use S Pen in Z Fold 2. If these issues are fixed in time, then we can expect an S Pen with the successor model. The S Pen has only supported tilt recognition yet. But it needs to get more perfect to achieve usability in the Z Fold 3.

If we check the thickness of UTG in the case of the Galaxy Z Fold 2. it is around 30 µm. In this position, if we create pressure on it with the tip of the stylus, it may damage the display. So, Samsung is reportedly working to double the thickness of the UTG from 30 µm to 60 µm. So, it is not that easy to use technology on every device. We have to measure the cons too and that’s why S Pen was not available with the Z Fold 2.