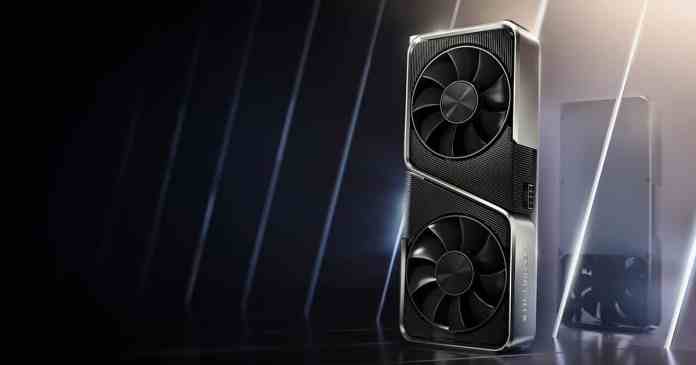 Nvidia is busy this year, attempting to enter the data center semiconductor market through its ARM acquisition. Though many tech world giants oppose this deal, it most likely seems that Nvidia’s ARM deal could see the daylight pretty soon.

Nvidia has reportedly canceled its upcoming RTX 3080 20GB, and 16GB 3070 GPU’s, but the manufacturer of the graphics is still gearing up with the launch of its forthcoming GPU the RTX 3070.

But, to much dismay of Nvidia, the new GPU’s performance is estimated to be somewhere between that of the current-gen entry-level Ampere card and the powerful RTX 3080.

Another leaker Videocardz claims that the GPU will also sport 232 Tensor cores and 58 RT cores. The GPU will reportedly have a 320-bit memory bus and GGDR6X VRAM support. The card will most likely wear 10GB memory, as reported by the sources.

It must be remembered that this is all just leaks and rumors and should be taken with a salt pinch. The GA102-150 might not come into existence for all we know, and Nvidia would decide to go with something else to receive an edge over its competitors. However, if the leaks are correct, then the RTX 3070 will deliver satisfying performance with specifications that come under the budget.

Please keep in mind that this GA102-150 card may not come to fruition. However, @kopite7kimi has a good reputation for delivering accurate NVIDIA leaks, so we would not rule this one out yet either. Ultimately, a bridge between the RTX 3070 and RTX 3080 may be a smart move by NVIDIA, considering leaked RX 6000 performance data.