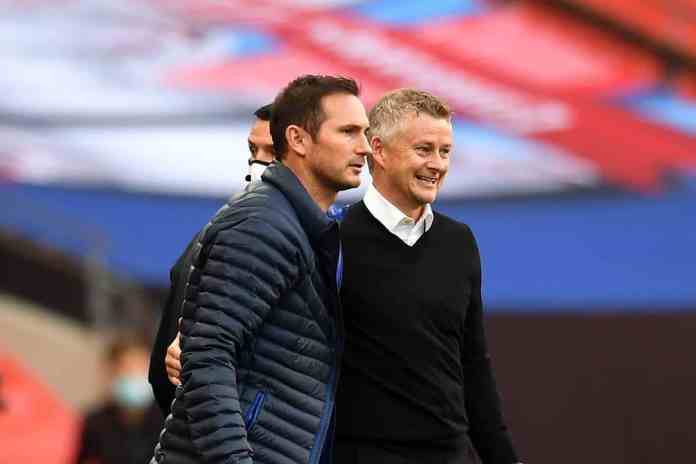 After defeating Paris Saint Germain in UEFA Champions League by 2-1 on Tuesday, Manchester United is going to face Chelsea tonight. The PSG match was a confidence boost for Manchester United.

Manchester United has got an injury boost before the big match tonight. Mason Greenwood, Harry Maguire, and Edinson Cavani are fit to play tonight.

Harry Maguire was left out of Manchester United’s squad against Paris Saint Germain with an injury issue. Axel Tuanzebe replaced him and displayed an exceptionally good performance. He can give Harry Maguire a competition for the starting XI spot.

Mason Greenwood had a tough start of the season with rumours surrounding his disciplinary issues. Though his manager Ole Gunnar Solskjaer defended him publicly.

Edinson Cavani can make his Manchester United debut as Anthony Martial is suspended for 3 matches after a red card against Tottenham. Edinson Cavani is out of the field for 7 months. It can be a tough call for Ole to start him in this big game.

Manchester United has beaten Chelsea in both legs last season. Manchester United will surely want to keep their good form against Chelsea. Ole said, “Well, like many of us, there’s been some very good games and some less good performances. Football is just settling now and I think teams are getting into their shape. It’s going to be a tough game against Chelsea – we had four games against them last season, I think maybe four or five the season before, so it’s two teams that know each other really well.”