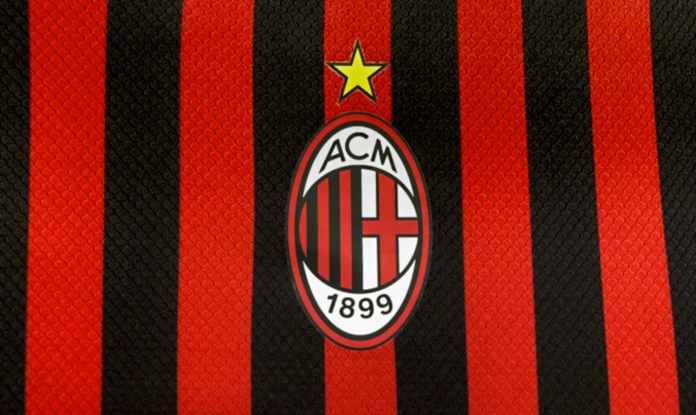 They say that old is gold, and AC Milan albeit temporarily are showing their fans and the world what they are truly capable of. The 7-time European champions are one of the most successful clubs in world football but have lost their mojo in recent years. They are often embroiled in a fight for the Europa League qualification, or sometimes even mid-table positions.

But under the guidance and management of Stefano Pioli, Milan has reconstructed themselves to remind that they are still the top dogs in Italy. So what are they doing differently this season for this current turnaround in form?

For starter, they have kept faith and trust in their present head coach Stefano Pioli. The ex-Fiorentina manager was often culpable of not playing attacking football and was for most of his reign with the club, on the defensive back foot. And although that has not significantly changed at Milan, the players are attacking in the right areas and scoring crucial goals to secure the necessary results.

It must be noted that there was a contract in place for Ralf Ragnick to take the reigns of Milan for the 2020/21 season, which would also see him act as the de facto recruitment director. But, retaining Pioli meant that they had to dispense off with the proposed services of Ragnick.

In that perspective, what has also helped Milan is sensible and value for money signings, especially after their troubles with UEFA’s FFP body and the consequent case at CAS. The likes of Zlatan Ibrahimovic, Sandro Tonali, Simon Kjaer and Ante Rebic have so far reaped the rewards of that investment.

Milan are currently on an 8-match win streak in all competitions, that include 4 wins in Serie A and 4 wins in the Europa League qualification and group stage games. They lead the league table with 12 points and have so far scored 9 goals.

One can only hope that they vintage Milan is back, and maybe steadily in the future, they will work hard to eloquently challenge and steal the title from the grasp of Juventus.